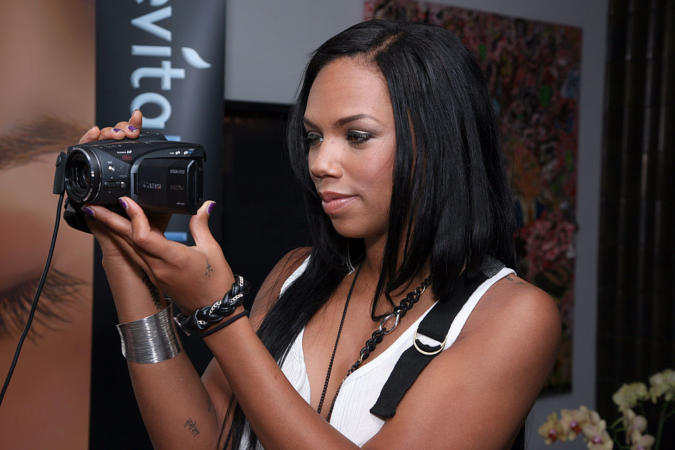 The three in 3LW signifies more than just a former group name of Kiely Williams.

Williams, also a member of Disney’s The Cheetah Girls, rose to fame in the early 2000s with fellow 3LW group members Naturi Naughton and Adrienne Bailon. The group disbanded in 2002 amid tension between Naughton, the ladies and their management.