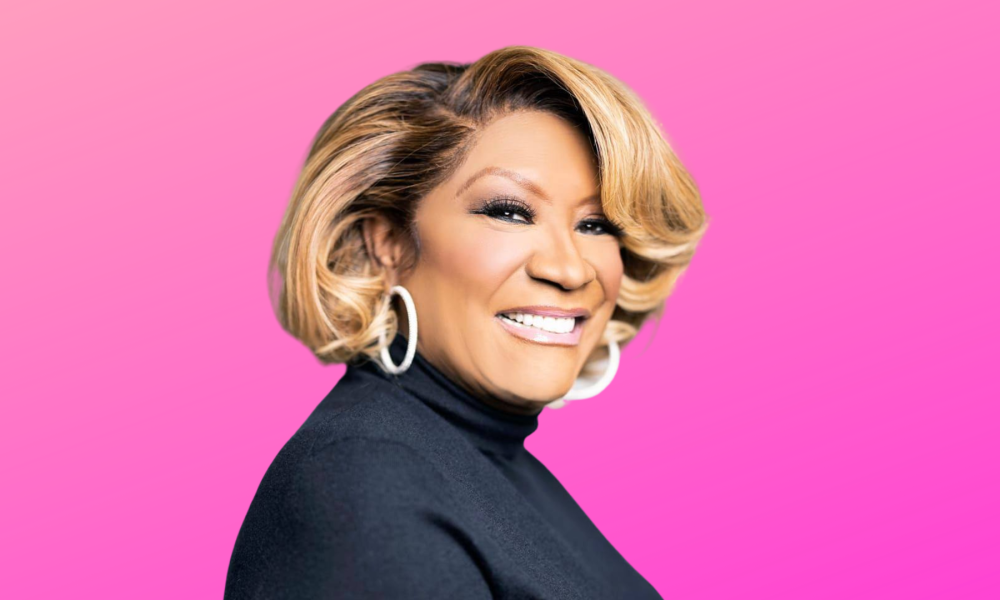 “This highest honor bestowed by the sorority allows the members the privilege of participating in all activities connected to the sorority including speaking privileges,” the sorority stated in it’s press release.

Patti LaBelle, the Philadelphia-born entertainer known for her soulful voice and signature style, has cemented her place as a music icon and is widely known as the “Godmother of Soul”. With a career spanning over five decades, LaBelle’s versatility and effortless ability to belt out classic rhythm and blues, pop standards, and spiritual sonnets have earned her worldwide acclaim and numerous honors.

LaBelle’s journey to stardom began in 1962 as the lead singer of “The BlueBelles,” a trailblazing and genre-bending trio that helped shape her career. She went on to achieve even greater success as a solo artist in the 1970s, with timeless songs that have helped cement her place in music history.

Throughout her career, LaBelle has received numerous accolades, including Grammy Awards, American Music Awards, NAACP Image Awards, and has even achieved New York Times best-selling author status with her books.

We at Watch The Yard would like to congratulate Patti LaBelle and welcome her into the world of Black greekdom.