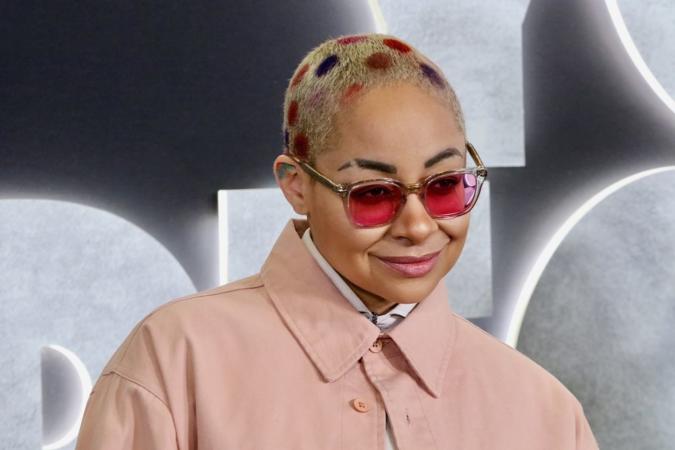 TikTok is teaching us something new every day. Raven-Symoné was the catalyst for a recent lesson when she taught fans the correct pronunciation of her name. The actress posted a TikTok revealing the proper way to say her last name is “See-mon-ye Like Yay.” Symone used a popular sound to let fans know they have been getting it wrong since her The Cosby Show years.

The 37-year-old left people in shock, pointing out that for years, in interviews and promotions, Symoné herself pronounced the wrong way. In the comments of her TikTok, some fans even brought up her Disney Channel interludes where she promoted her hit sitcom, That’s So Raven.

“I’m Raven Simone [si] and you’re watching Disney Channel,” but you could have said it correctly because of how they were going to make you pronounce your own name incorrectly. The comment received over 900 likes from other viewers.

Another fan was taken aback by the long-time deceit, asking, “why would you wait til I’m 40 to tell me this?”

One viewer summed up the thoughts of several of the almost 3000 people who commented: “And whose fault is that?”