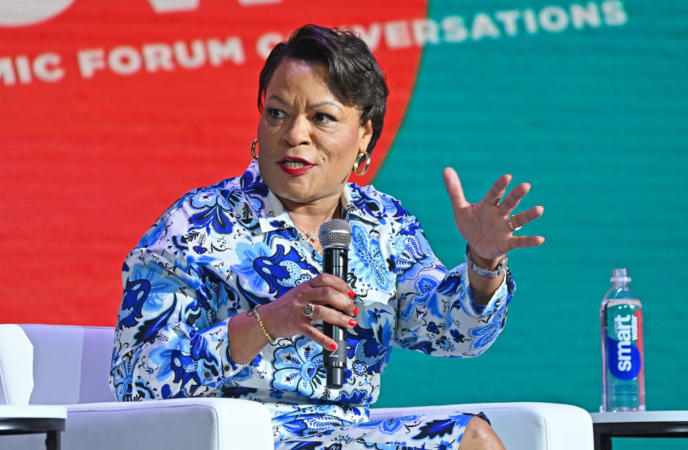 New Orleans Mayor LaToya Cantrell, who is defending herself after reports indicated that she’s having an affair with a police officer, described the accusations against her as sexist. Cantrell expressed her statement in a text message to Nola.com.

“By the time I complete my tenure as mayor I would have slept with half of the City of New Orleans based on false accusations that come my way sometimes daily,” Cantrell told Nola. “This is only one of them.”

Why It’s Useful To Have A Mentor In College
Black wealth and the power of the Black dollar | ‘Maconomics’ All You
Black Woman In Ohio Seeks Justice After She Was Repeatedly Punched By An Officer
Twitter Rallies Around TikTok Influencer Keith Lee As He Responds To TV Producer Who Appeared To Accuse Him Of Stealing Idea
Raven Symoné Says Fans Have Pronounced Her Name Wrong For Over 30 Years: ‘It’s ‘See-Mon-Ye Like Yay’