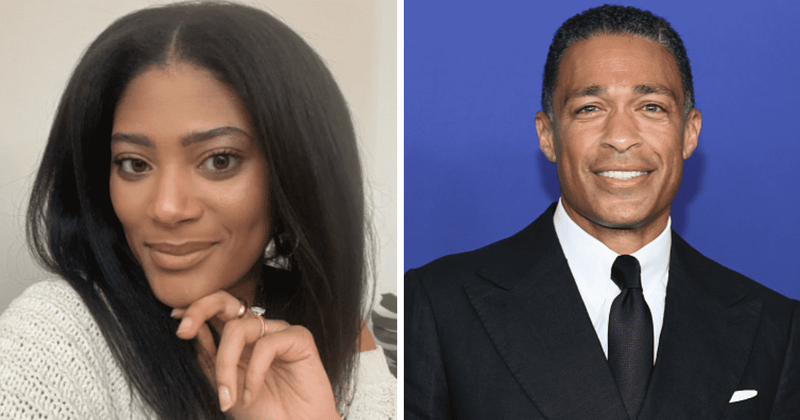 It seems that T.J. Holmes’ months-long affair with GMA3 co-host Amy Robach wasn’t the only secret relationship he had.

A source recently claimed to the Daily Mail that Holmes allegedly had a short-lived affair with ABC intern Jasmin Pettaway, who was 24 then, in 2015. The insider alleges that the two often worked the same shifts and had developed a friendly dynamic at first.

Brian McKnight And His Wife Leilani Welcome Baby Boy
‘The View’ Fans Want Rachel Lindsay As A Permanent Co-Host: ‘She Brings A Freshness To The Table’
Nation Reels Over Sickening Video Of Tyre Nichols’ Deadly Beating
LeBron James Believes Son Bronny Can Play At Any College Of His Choice: ‘He’s Good Enough’
Former NFL Player Jessie Lemonier Dies At 25, Was Expecting His First Child With Girlfriend