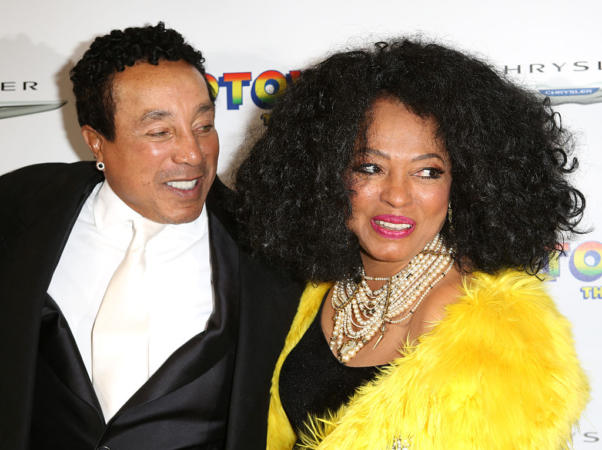 It is rare that artists from the Motown era sit for in-depth interviews where they open up about their personal lives, but Smokey Robinson recently spoke with about his life and career and the interview clips are polarizing.

The singer is known for his work as a singer and songwriter of the great music era, penning hits for the likes of The Temptations and The Supremes. This was before finding his own success with The Miracles before embarking on a solo career.

The Detroit native grew up as close friends with Aretha Franklin and Diana Ross, with Ross living in the same neighborhood as him. In his chat with Vlad TV, he spoke about meeting Ross and learning of her singing ability later on.

Sha’Carri Richardson Records Verbal Altercation With Flight Attendant Before Removal From American Airlines Flight
Black wealth and the power of the Black dollar | ‘Maconomics’ All You
Drake Stops Sold-Out Apollo Theater Performance After Fan Falls From Balcony
‘The Bachelor’ Contestant Greer Blitzer Apologizes For Resurfaced Tweets Defending Blackface
‘The View’ Fans Want Rachel Lindsay As A Permanent Co-Host: ‘She Brings A Freshness To The Table’