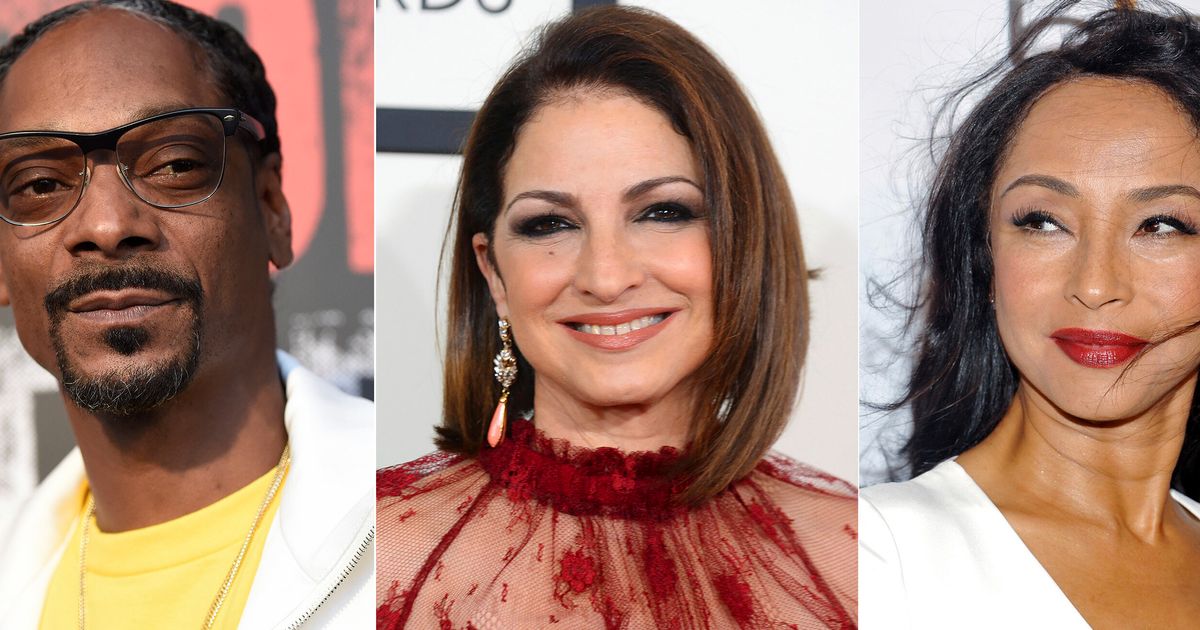 NEW YORK (AP) — Snoop Dogg, Gloria Estefan, Sade, Jeff Lynne, Glen Ballard, Teddy Riley and Liz Rose have been chosen to join the Songwriters Hall of Fame, a class that includes the writers of such varied hits as “Man In the Mirror,” “Drop It Like It’s Hot” and “Rhythm Is Gonna Get You.”

The seven songwriters from the class of 2023 will be inducted at a gala June 15 at the Marriott Marquis Hotel in New York City.

Snoop Dogg, whose hits include “Drop It Like It’s Hot” and “Gin & Juice,” will be joining such rappers as Missy Elliott and Jay-Z in the hall. Estefan is credited for popularizing Latin rhythms with such crossover smashes as “Rhythm Is Gonna Get You” and “Let’s Get Loud.”

The inductees include soul-jazz vocalist Sade, whose 1980s soft rock hits include “Smooth Operator” and “The Sweetest Taboo,” and Lynne, of ELO, who penned “Mr. Blue Sky” and “Evil Woman.”

“I’m very excited about this honor. Songwriting has always been my passion. This means so much to me,” Lynne tweeted Wednesday. Estefan took to Instagram to thank “all the incredible fans that, by listening to my music, have made it possible for me to receive this incredible honor!”

Riley, the singer, songwriter and producer, is credited with creating New Jack Swing and its top anthems like Bobby Brown’s “My Prerogative” and Keith Sweat’s “I Want Her.” Rose co-wrote many songs with Taylor Swift, including “You Belong with Me,” “Teardrops on My Guitar” and “White Horse.”

The 2023 class “represents not just iconic songs but also diversity and unity across genres, ethnicity and gender, songwriters who have enriched our lives and, in their time, literally transformed music and the lives of billions of listeners all over the world,” said Nile Rodgers, the hall’s chair.

Some of the 2023 nominees who will have to wait include The Doobie Brothers, R.E.M., Heart, Blondie, Bryan Adams, Patti Smith and Steve Winwood.

Dax Shepard To Anna Kendrick: Kristen Bell Is Jealous Of 1 Person, ‘And It’s You’

‘The View’ Fans Want Rachel Lindsay As A Permanent Co-Host: ‘She Brings A Freshness To The Table’
Hollywood Often Stereotypes Sex Workers. Two New Films Portray Them In Their Own Words.
Futurism
Raven Symoné Says Fans Have Pronounced Her Name Wrong For Over 30 Years: ‘It’s ‘See-Mon-Ye Like Yay’
What Is The Purpose Of Smart Contracts & How Can You Benefit From Them? | MetaMoney