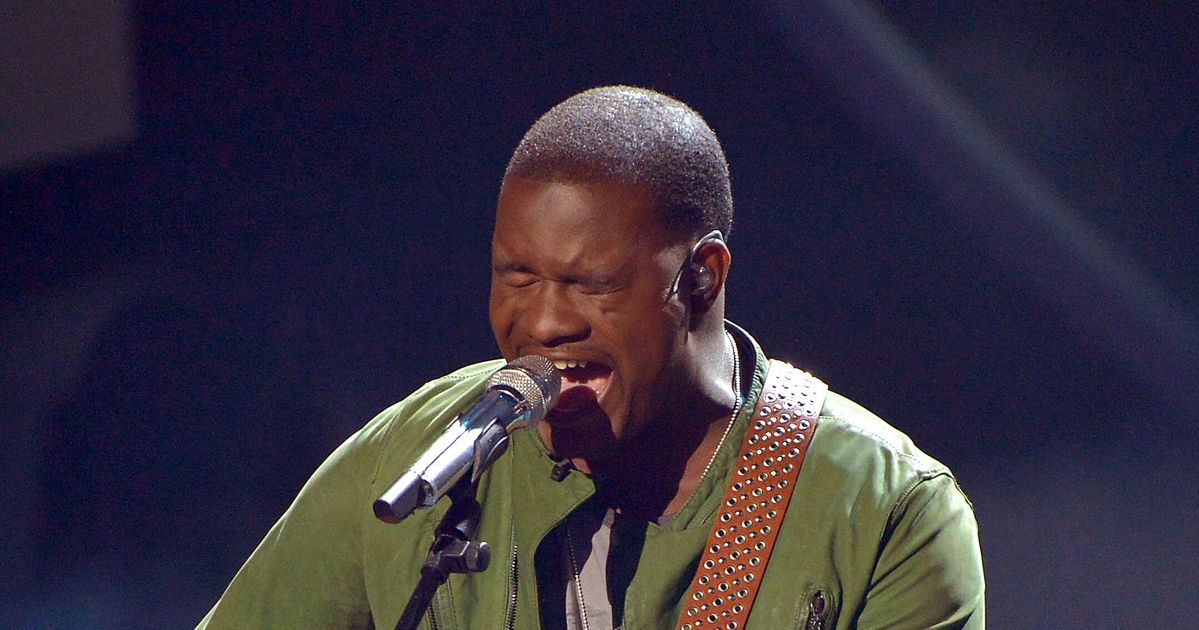 Singer C.J. Harris, who made it into the Top 6 of “American Idol” in Season 13, died on Sunday at an Alabama hospital.

The 31-year-old singer was taken to the hospital in Jasper by ambulance, according to the Birmingham News, which said he’d been given CPR but nevertheless succumbed. TMZ, citing an unnamed family member, said the cause was “an apparent heart attack.” Authorities are conducting further tests after an inconclusive autopsy, the Birmingham News said.

He auditioned for the “American Idol” season that premiered in January 2014 while aboard a Tuscaloosa bus tour before singing the Allman Brothers’ “Soulshine” in person for judges Keith Urban, Jennifer Lopez and Harry Connick Jr. in Salt Lake City, People noted. He continued performing after his season on “Idol” ended, including at the Grand Ole Opry with Darius Rucker.

He told the Hollywood Reporter in 2014 that his love of music was inspired by his mother, who used to sing to him over the phone while she was in prison, and his grandfather.

“Tears would just flow out of my eyes,” he said of his mother’s singing. “When I was a little older, my granddad gave me a guitar. He had one in the shed and it had three strings on it. He said I didn’t need to buy a whole new set of strings. So I would tune it in a way that when I strummed it, it sounded like it’s in a key of whatever. I find different sounds. I just love music so I really try to find a sound that I really like and just play it. I know that’s weird, but that’s what I do.”

Victoria Lee, Rising MMA Star, Dead At 18: ‘You Were Our Bright Light’

Dax Shepard To Anna Kendrick: Kristen Bell Is Jealous Of 1 Person, ‘And It’s You’