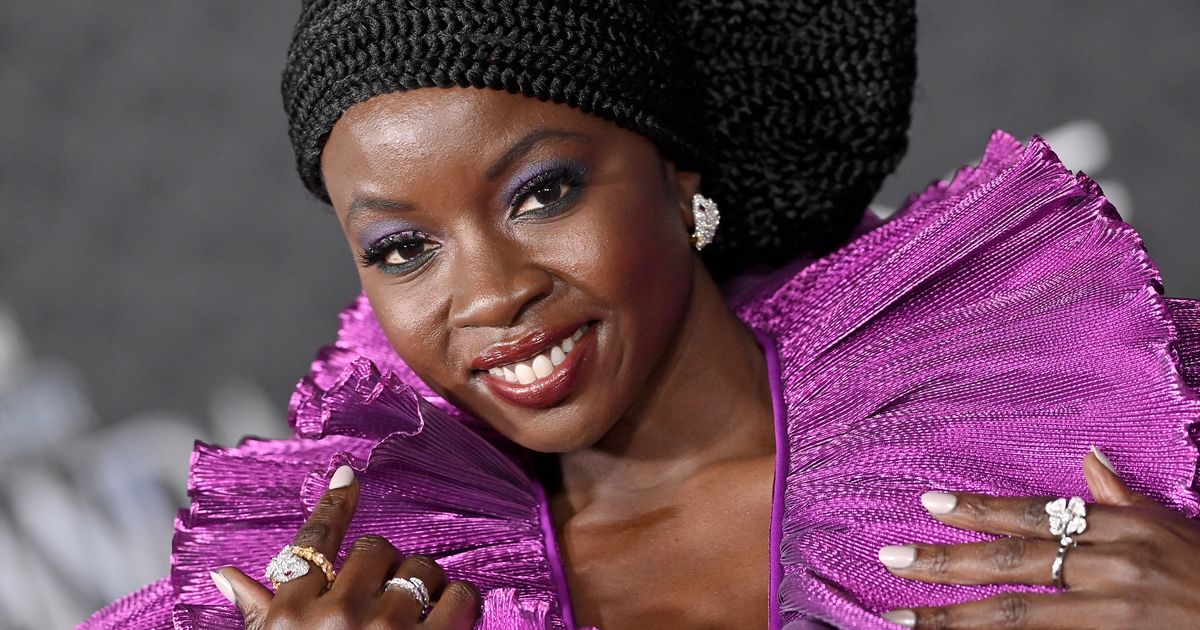 A “Black Panther” spinoff show for Disney+ may be on the horizon.

Danai Gurira, who stars as Okoye in Marvel’s “Black Panther” franchise, appeared on “The Late Show with Stephen Colbert” Friday where she “gently alluded” to a forthcoming series based on her character.

When asked if she can confirm reports of a spinoff show featuring the vibranium spear wielding head of the Wakandan armed forces, the actor tiptoed around an official answer.

Eventually caving in, she told Colbert, “I have been told that I can gently allude to this possibility.”

“So, I am gently alluding, just gently,” she quipped with a smile.

Colbert jokingly fired back, “You gently alluding is the Marvel version of a full monty. I can’t believe I got anything out of you.”

Gurira has been reportedly slated to take on the role of the fiercely loyal protector of Wakanda in the spinoff series since 2021, according to The Hollywood Reporter. However, Disney has not yet confirmed the show or announced a release date.

“Wakanda Forever” director Ryan Coogler will also reportedly be at the helm of the forthcoming streaming series, according to Deadline.

In 2021, Disney announced that the famed filmmaker will develop new television series for the studio as a part of a five-year exclusive television deal with Coogler’s Proximity Media.

In November, Gurira, 44, gushed to People about feeling proud of filming the record-breaking “Wakanda Forever.” She added that grieving with her castmates following the death of the film’s lead Chadwick Boseman “meant everything” to her.

“It was not an easy journey. It was the whole journey through making this movie, getting it to the finish line,” she said at the time. “Sometimes it really felt like, are we going to make it? Even grief, you don’t know when it’s going to hit you.”

She added, “The way that the world expanded beautifully, the right people came in and really understood that we were there to honor this man and we were going through grief as we pursued that goal.”