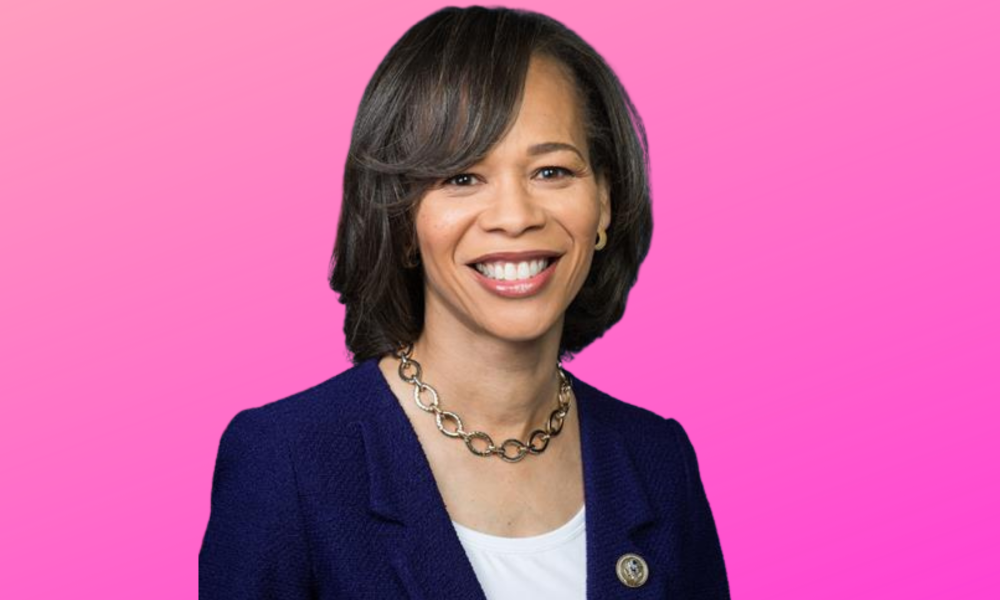 “This highest honor bestowed by the sorority allows the members the privilege of participating in all activities connected to the sorority including speaking privileges,” the sorority stated in it’s press release.

Congresswoman Lisa Blunt Rochester is the first woman and first African American to represent Delaware in the U.S. House of Representatives, is a trailblazer in Congress. As an Assistant Whip for House Leadership and member of the House Committee on Energy and Commerce, she is a leading voice on economics and the future of work-related issues.

She serves as co-chair of the New Democrat Coalitions’ Future of Work Task Force and is the sole member of Congress on the Aspen Institute’s National Advisory Council for the Future of Work Initiative.

We at Watch The Yard would like to congratulate Congresswoman Lisa Blunt Rochester and welcome her into the world of Black greekdom.