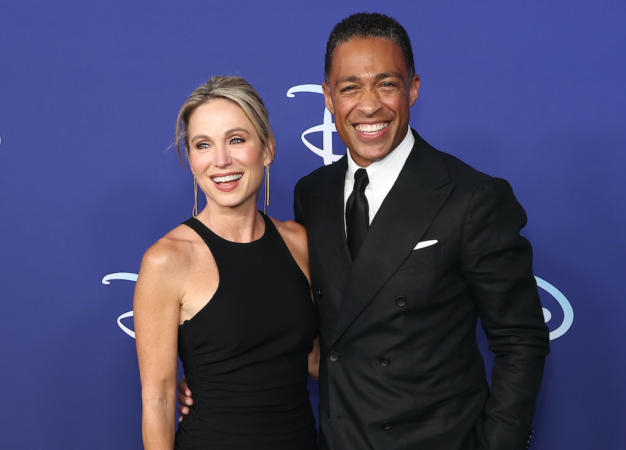 Good Morning America hosts T.J. Holmes and Amy Robach are reportedly preparing to file a lawsuit against ABC, if necessary. Holmes and Robach, who came under fire for having a romantic relationship while married to others, have now hired lawyers to take action against ABC for taking them off the air amidst the scandal, TMZ reports.