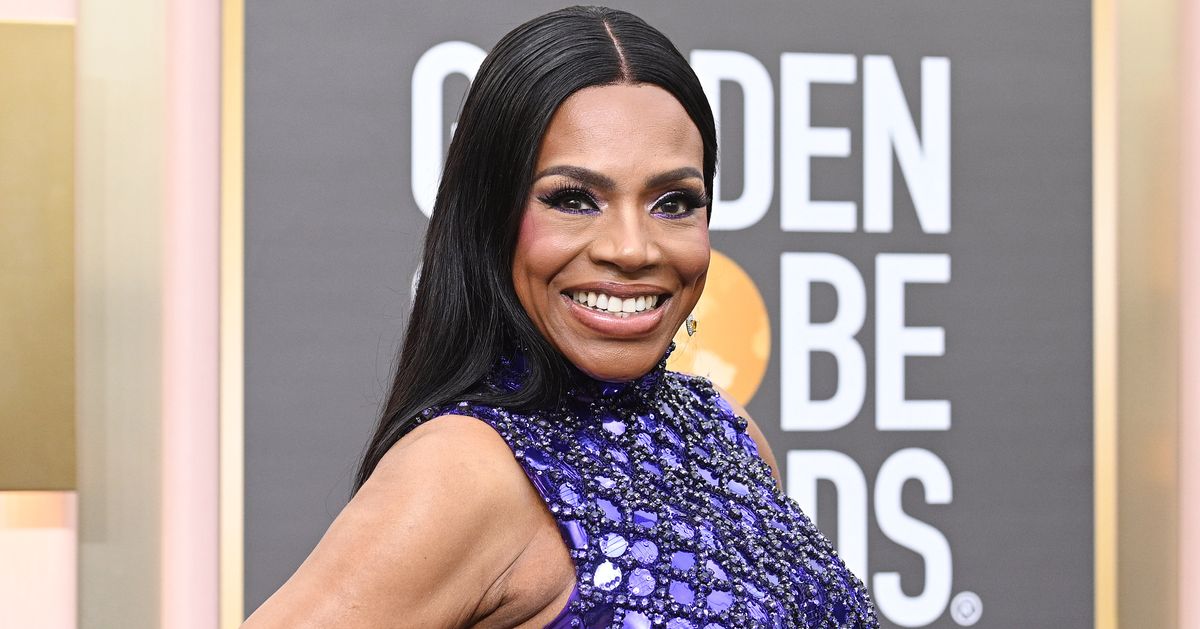 Tuesday night on the Golden Globes red carpet, Ralph was asked to offer some words of affirmation to her 15-year-old self, and she decided to speak on a fraught issue: the Eurocentric beauty standards forced on her as a youth. Ironically, the things that made her question her beauty back then are exactly what a lot of white folks will pay to have today.

And Ralph made it all the more spicy by dropping the name of the family most often accused of altering their bodies to look like Black women’s.

The teenager in all of us rejoiced when the “Abbott Elementary” star made it clear that Black folks have always been the blueprint.

The things that Black folks create, innovate, or are naturally graced with are often demonized until someone non-Black copies it and makes it “trendy.” It then becomes a commodity for the masses — think extreme tanning, dressing like us, copying hairstyles, the use of AAVE, the popularity of the BBL, and all the other mimicking of Black aesthetics and expression.

Despite all that, many of us grew up believing we were not worthy and not beautiful because of a wide nose, full lips and a rich cultural lexicon.

There has been a running joke over the past year about how we’ve watched various famous white women start to ditch their stolen Black aesthetic to go back to being plain white women. Black culture is not something you can wear like a dress. It is not a costume to slip into when it benefits you while you ignore the plight of the actual Black individuals who are harmed for simply existing.

Thanks, Ms. Ralph, for reminding our 15-year-old selves that being Black is beautiful and you ain’t never had to pay for it.

Golden Globes 2023: Here Are All The Winners