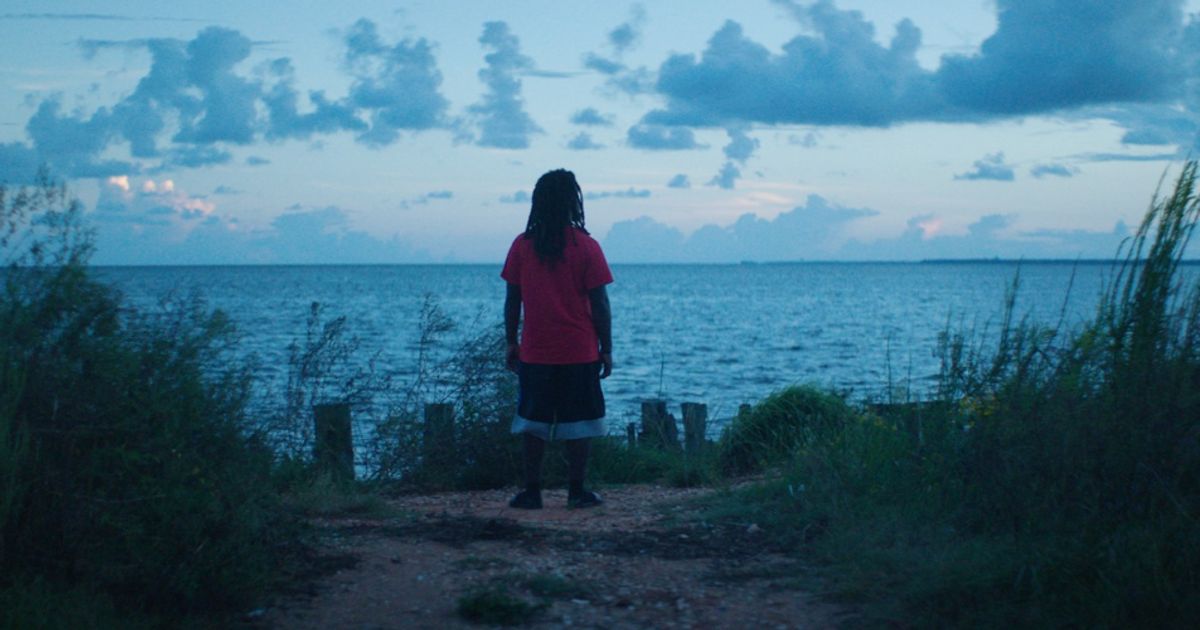 For more than 150 years, the Clotilda — the last slave ship to land in the United States — was believed to have disappeared in Alabama’s Mobile Bay after it was ordered to be burned and sunk by its captain.

However, even though the schooner was once thought lost, the story of the ship and the Africans it brought to America survived through stories and records passed from generation to generation.

In the Netflix documentary “Descendant,” directed by Mobile native Margaret Brown, viewers are introduced to several descendants of the enslaved Africans living in Africatown, a small community founded by those forcibly stolen from their homes and shipped to America.

In 1860, steamship owner Timothy Meaher made a bet that he could kidnap and transport Africans to Alabama without notifying federal officials, as the importation of enslaved Africans had been outlawed in 1808. With the help of Capt. William Foster, the Clotilda illegally took 110 kidnapped Africans to Alabama, and the ship was promptly burned afterward to destroy any evidence the crime took place.

Stuck in an unfamiliar land, the Africans were forced into slavery on the cusp of the Civil War and were freed after the South was defeated. Although they received their freedom, they had no way of returning home. The survivors pooled their resources and purchased the land north of Mobile now known as Africatown. The stories of the survivors have been passed down through oral traditions and live within their descendants in Africatown to this day.

Legendary author Zora Neale Hurston’s book “Barracoon: The Story of the Last ‘Black Cargo,’” finished in 1931 but not published until 2018, is a key piece of the documentary. In the nonfiction book, Hurston conducts a series of interviews with Cudjo Lewis, first known as Oluale Kossula. He was the last living survivor of the Clotilda when Hurston met him in 1927. But these histories have been passed down in other ways, such as grandparents telling grandchildren stories of their grandparents.

“I followed Hurston to the letter of the law with her methodology and the way that she collected field work,” Kern Jackson, co-writer of “Descendant” and director of the African American Studies program at the University of South Alabama, told HuffPost about the research conducted to create the documentary. “But [residents of Africatown], they did it the old-fashioned way. That was braiding hair on the front porch. Understand that is serious science, too.”

“Descendant” showcases rare footage of Cudjo Lewis and his life in Africatown, alongside VHS clips of the community in the 1990s. Jackson can be seen in the documentary playing several videotapes, but the film shows only a snapshot of the academic research involved — he poured through dozens of firsthand interviews of descendants of slaves.

“The thing about the oral record is that it persists,” he told HuffPost. “We play around with terms like storytellers and griots, but they are active in what they do. And when they do it very well, the things they have to say go beyond their lives.”

Joycelyn Davis, one of the descendants who still lives in Africatown and a prominent figure in the film, understands the rare position she and other residents are in due to the notoriously difficult process African Americans face in tracing their ancestry. But those curious about the past should start now.

“There are a small percentage of African Americans that can trace their roots directly back to the ship that they were on. We’re blessed to be able to do that, but everyone else is not,” she explained. “I would encourage young people to sit at their elders’ feet and ask questions ― ‘How did grandma meet grandpa?’ ‘Where’s grandpa’s farm?’ ― writing family memoirs and doing your own documentary of your family.”

However, stories aren’t the only thing passed down to descendants. The Meaher family’s generational wealth, influence and power can be felt in the film. Heavily polluting factories were built on land owned by the family, and descendants of the Clotilda slaves have long blamed these industries for high cancer rates in the community.

“Growing up in Africatown as a child, I always thought that every neighborhood had a chemical plant or a lumberyard next to it because that’s all I knew,” Davis continued. “The soot would just fall into the playground, on your clothes, everything.”

Glaringly absent from the documentary is any statement or interview from the Meaher family, who descended from the wealthy steamship owner who brought the enslaved Africans to America. Brown made multiple attempts to reach out to the family. “It turns out when something is about reparations and justice, you know, maybe they don’t wanna be in that film,” the director said.

The Maeher family finally met with the Clotilda descendants in December, a historic meeting 162 years in the making. The conversation was primarily geared toward providing historical artifacts that belonged to Timothy Maeher to the soon-to-be-completed Africatown Heritage House museum.

The Africatown descendants met with the White House Council on Environmental Quality and representatives of the Office of the Vice President on Friday to discuss the environmental challenges plaguing the community and the call-to-action campaign launched by the global media company Participant to support the families as they continue the fight to preserve their stories.

But as the documentary shows, there’s still much work to be done.

When asked if reparations had been brought up, Davis was cautiously optimistic but focused more on the help Africatown urgently needs — housing, financial assistance, infrastructure and more.

“I know reparations is a process. But we need something right now.”