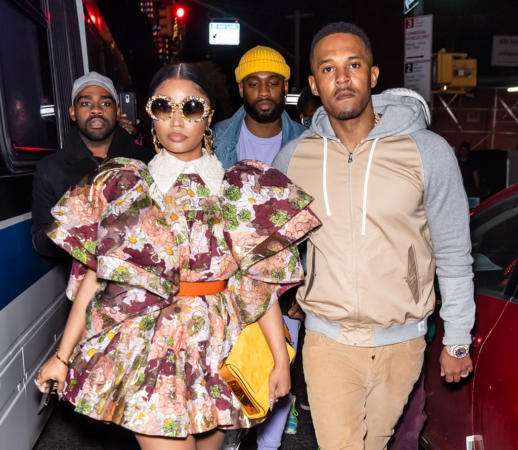 Petty filed a lawsuit in the Brooklyn Federal Court, claiming he didn’t get the chance to contest his status. However, according to the New York Daily News, he asked the judge to withdraw his suit on Thursday after a court transcript said otherwise.