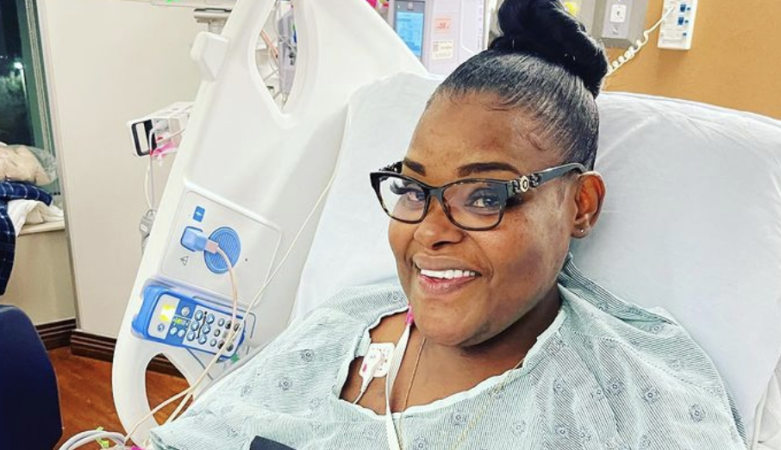 On Wednesday, the family’s attorney, Lee Merritt, posted a photo of Carr in a hospital bed on Instagram. He began the post, “This is the face of a woman that doctors just told only has a few days left to live.”

He added that she is the “mother of two boys, ages 7 and 11,” and “she will continue to fight for them.”

NBC 5 reported that Merritt released a follow-up statement regretfully saying, “Amber Carr’s treating physicians have given her a terminal prognosis.”

He added, “Her heart can no longer support her body without heavy medical intervention, which is unsustainable.”

Merritt also revealed that doctors claimed the medication Carr is currently dependent on is toxic. They cautioned the family that they were looking for alternatives to remove the supportive drug. However, “her heart will no longer function once that happens.”

Carr has had issues with her health for a while. She utilized a wheelchair to attend the trial until she was hospitalized.