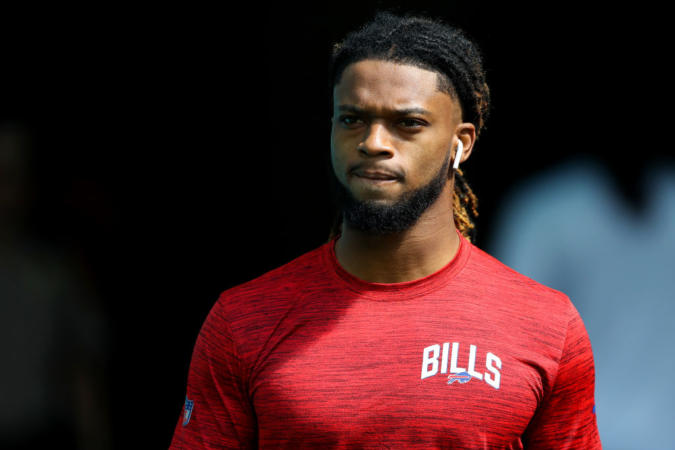 Buffalo Bills safety Damar Hamlin is showing “substantial improvement,” according to his doctors at the University of Cincinnati Medical Center in a virtual media briefing held Thursday.

While still hooked to a breathing machine, Hamlin asked a nurse via pen and paper who won the game, TMZ reports.

“You won. You won at the game of life,” his medical team replied.

The NFL canceled the previously postponed Bengals-Bills game on Thursday, and a vote for the AFC playoffs is expected today, according to CBS Sports.

NFL fans and players have expressed their hopes for a full recovery for Hamlin.

On Thursday, his teammate, Kaiir Elam, shared an encouraging message on his Twitter page:

“Our boy is doing better, awake and showing more signs of improvement. Thank you God.”

He urged everyone to continue sending the healing vibes toward his teammate: ”Keep the prayers coming please. All love 3!” Elam concluded his tweet.