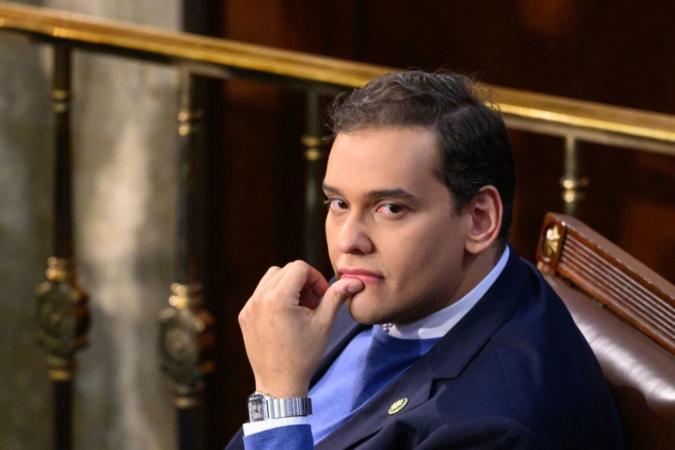 One of the weirdest stories of the 2022 political cycle has been the series of revelations about George Santos, who was elected to represent New York’s 3rd Congressional District in the House of Representatives.

A series of reports by The New York Times and other outlets have revealed that nearly every detail about Santos’ resume and backstory has been a lie, including his education, job history, ethnicity and possibly his sexual orientation. Despite these blatant lies, Santos has refused to step down and has shown up to Congress to participate in the chaotic first days of the new Republican-controlled House. But as more info comes out about Santos, it appears the newly-elected Congressman is a liar and a racist.