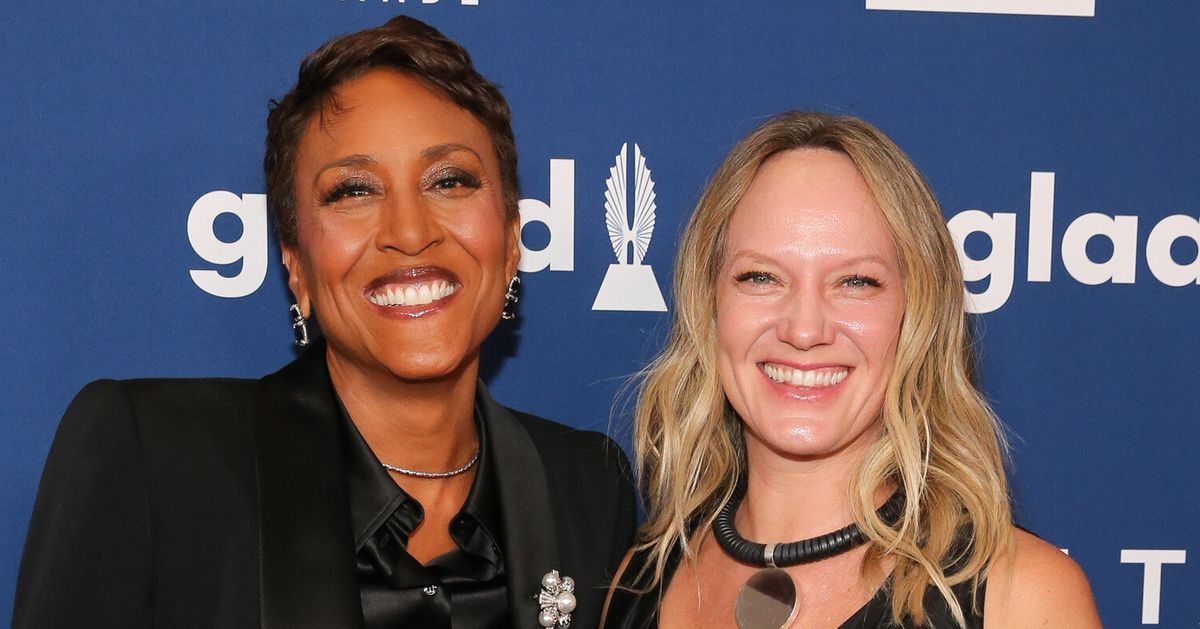 Robin Roberts’ plans for 2023 include a trip down the aisle.

The “Good Morning America” co-anchor announced Monday that she and her longtime girlfriend, Amber Laign, are planning to marry this year.

“I’m hesitating because I haven’t said it out loud yet,” Roberts told author and motivational speaker Gabby Bernstein during a discussion about setting intentions. “I’m saying, ‘yes to marriage.’ We’re getting married this year.”

Roberts publicly acknowledged her relationship with Laign on social media in 2013. The two women have been dating since 2005.

In their chat Monday, Roberts told Bernstein that she and Laign, a massage therapist from San Francisco, had previously “talked about [getting married], but we had put it off. She became ill.”

Though Roberts didn’t confirm a date or other specifics of the forthcoming ceremony, she noted, “It is saying yes to that and that next chapter.”

Laign was diagnosed with breast cancer in late 2021 and completed radiation treatment in July last year.

Roberts, a breast cancer survivor herself, spoke at length about Laign’s diagnosis in a 2022 appearance on “The Ellen DeGeneres Show.”

“I went through it twice, barely shed a tear,” she said at the time. “I’m a puddle every time I think about what Amber is going through. But she is being so courageous and is handling it extremely well.”

In that same interview, Roberts also revealed that she’d nearly passed on an interview with former President Barack Obama a decade ago because she feared being outed as gay.

“I got a call to go to the White House,” she explained. “There was a possibility that [Obama] would change his stance on marriage equality. I had not been public yet about being gay, and I was afraid that I might be outed, that people might wonder, ‘Why is she the one interviewing the president when he’s making this change in his stance?’”

After considering the global impact of the interview, however, Roberts ultimately agreed to participate.

“It was kind of like a scene out of ‘Moonstruck,’” she said. “‘Snap out of it, Robin! What are you thinking? It’s not about you. This man is going to impact countless lives.’ And it was at that moment that I said, ‘I’m going to stop letting fear keep me from the things that I want to do.’”