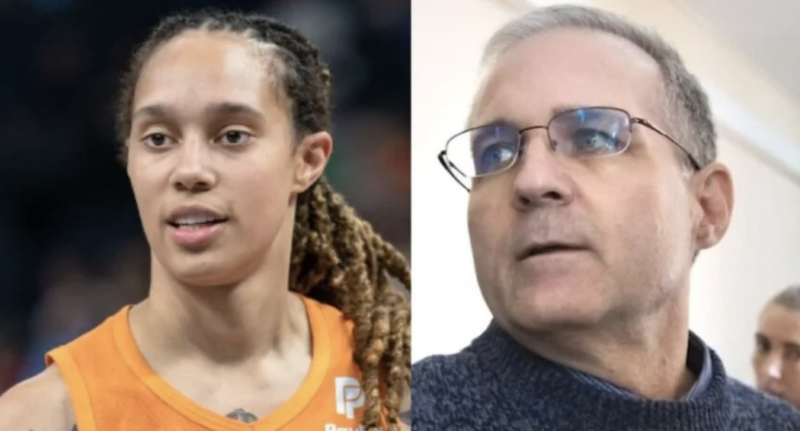 While adjusting to returning home, Brittney Griner shared a handwritten letter to her fans thanking them for their support. In the post, she expressed gratitude for the letters she received during her 10-month imprisonment and asked supporters to do the same for Paul Whelan.

Whelan has been detained in a Russian penal colony for over four years. According to CBS News, the former Marine was arrested and charged with espionage in December 2018 in Moscow. The outlet reports Whelan and his legal team think the charges are an “effort to frame him” and deny the spying claim that earned him a 16-year prison sentence.

In her Dec. 21 Instagram post, the WNBA star acknowledged the WeAreBG Campaign, which enabled fans to send notes to Griner. The letters showed her “the power of collective hands,” she said, and helped her “never lose hope.”

She wrote, “Thanks to the efforts of many, including you, I am home after nearly 10 months. You took time to show me you cared and I want to personally take the time to write to you and say that your effort mattered.”