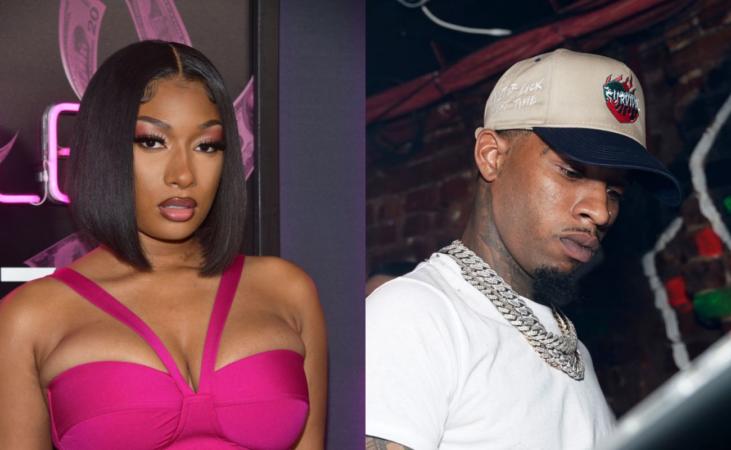 Disturbing details continue to emerge in the case against Tory Lanez, the 30-year-old rapper accused of shooting Megan Thee Stallion during an argument in 2020. The latest allegations came out on Tuesday when Sean Kelly, a Hollywood Hills resident, appeared in court and said he witnessed the incident outside his home, the Daily Beast reports.

Kelly testified he awoke to the sound of two women “pulling their hair and hitting each other,” according to Variety. Then, an angry male, alleged to be Lanez, started “firing everywhere,” the witness said.

Expert Offers Tips on Filing Sports Betting Taxes
Sheldon Epps Sets A New Path For Himself With ‘My Own Directions’
Life Outside Of The Classroom At Wilbur Wright College
Testimony in R. Kelly Trial Set to Resume Thursday
Jhene Aiko Details Work On ‘Souled Out’ Debut