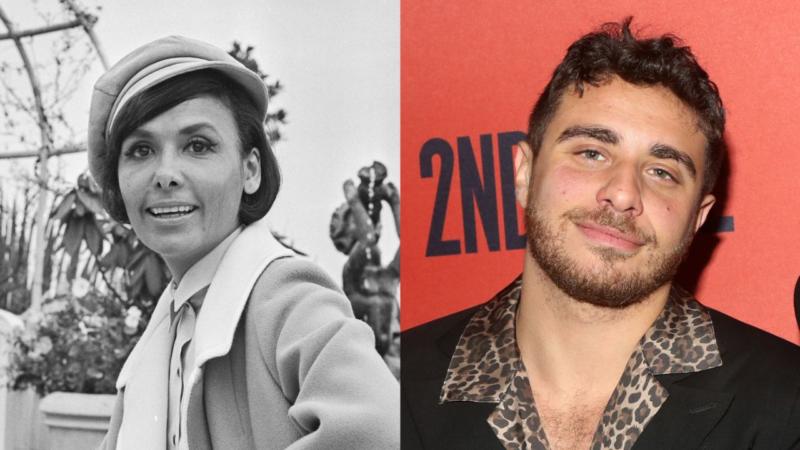 New York Magazine broke the internet after dropping its end-of-the-year cover story, which explored one of the year’s biggest pop culture trends: nepotism (or nepo, for short) babies. The feature, which included altered images of famous nepo babies’ heads on actual babies’ bodies, deeply delved into how the children of Hollywood legends dominate the industry.

Sammie Speaks On Murder Charges Against His Mother
Black wealth and the power of the Black dollar | ‘Maconomics’ All You
Unbought and Unbossed: The Racism That Comes With The Fight For Reproductive Rights
‘The Bachelor’ Contestant Greer Blitzer Apologizes For Resurfaced Tweets Defending Blackface
Twitter Rallies Around TikTok Influencer Keith Lee As He Responds To TV Producer Who Appeared To Accuse Him Of Stealing Idea