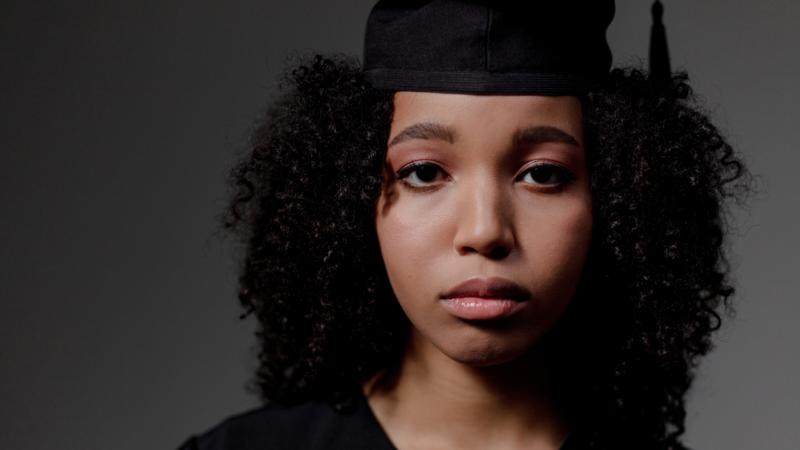 Before you ever step into a college classroom, you feel a sense of pressure. Being in a new environment, having to adjust to life outside of the classroom also can add to that. If your experience is anything like mine, growing up gifted, you’d relate too. Growing up gifted in any particular field has its pros. You’re constantly being praised for your beautiful mind, or the intricacy and complexity of your details at a young age. People may love your phenomenal affinity to conjure creative images and ideas. On the contrary, it can have many cons too. For instance, the crippling pressure of being exceptional, or the overwhelming feeling of being inept and inferior when you fail to be the greatest in your strong suit.

Unfortunately, many children fall victim to this cycle. They ultimately become adults who typically will morph into one of two things, an unstable workaholic, attempting to live up to the expectations placed upon them, or someone constantly chasing reassurance in their abilities. It’s imperative that the negative impact these expectations have had are extinguished before they manifest into monstrous traits. It’s okay to hold yourself to a high standard, but berating yourself once that standard fails to be met defeats your greatest ally and supporter; yourself.

I grew up weighed down by the burden of expectation. With each mistake I felt myself unraveling like a fragile piece of meaningless cloth. I was molded to be an astounding sculpture of unwavering stone. I shouldn’t have been struggling. How could I be drowning in my own sea? It felt as if I was clambering for skill that previously came so naturally. In an instance, the layers of credibility would be stripped away by lashes of shame, self-deprecation, and introspective obscenities.

I hadn’t grown tired of the skill itself, but the hands that bore the gifted title became faulty. They were unworthy of such talent or title. I began to develop a potent hatred for myself, which inhibited my abilities even more. Fortunately, through consistent therapy and by spending time away from a now villainized passion, I flew above these emotions. I realized it was okay for me to make mistakes. The world itself is an expertly designed masterpiece. The trees breathe life into the air that combs through the foliage. And as they dance and turn, they feed off the energy provided by a ball of fire 864,000 miles in diameter and 91.481 million miles away. If a creation made with such brilliant innovation, consideration, and intention manages to falter, how should I expect to be held to a higher standard.

Motivation towards a talent that you’re passionate about is always an amazing thing. But in some cases, it can very easily feel like an antagonizing ambush from your loved ones. I escaped the danger of being trapped by my own shortcomings through therapy and self-reflection. The “gifted” lifestyle isn’t always as attractive as people paint it to be. There are many who fall victim to their own abilities. Their talent not only consumes them, but becomes their entire identity. It’s important to recognize when you’ve fallen into this cycle. Put stock into methods you can go about eradicating the issue before it’s becomes too much. You’re more than the talent you’ve been granted. Perfection isn’t attainable if it never existed to begin with. Can you relate to these circumstances?

Zada Luby is a first-year student at Gwinnett Technical college, she’s a nursing major who loves art, nature, and helping her community grow. Follow her interests and more here.

Hollywood Often Stereotypes Sex Workers. Two New Films Portray Them In Their Own Words.
Why It’s Useful To Have A Mentor In College
Unbought and Unbossed: The Racism That Comes With The Fight For Reproductive Rights
Futurism
Kiely Williams Says She Had An ‘Entanglement’ With 3 Members Of B2K During 3LW Days