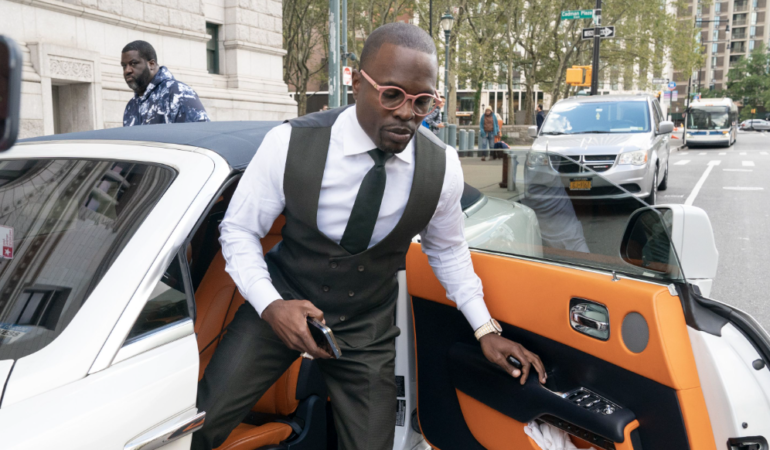 NBC New York reports the U.S. Attorney’s Office announced authorities took Whitehead into custody on an indictment in Manhattan and believe the bishop, who made headlines after being robbed of $1 million of jewelry on a livestreamed Sunday service, scammed a parishioner out of $90,000 in retirement savings.