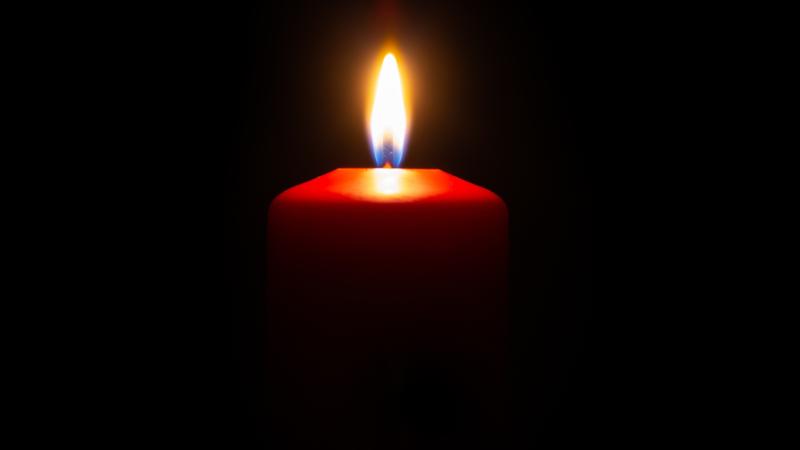 Rebecca Ikumelo, a 33-year-old mother from London, died on Saturday after bring crushed during Afro-pop singer Asake‘s concert. Police and emergency personnel rushed to the popular venue, London’s Brixton O2 Academy, on Friday night after getting reports about a number of people who had been injured due to a large crowd trying to enter the concert without tickets, People reports.

Cellphone video shows several people screaming and pushing toward the front of the venue while demanding for the doors to be opened. According to police, eight people were taken to the hospital after being injured during the chaos. Four were reported to be in critical condition on Friday.