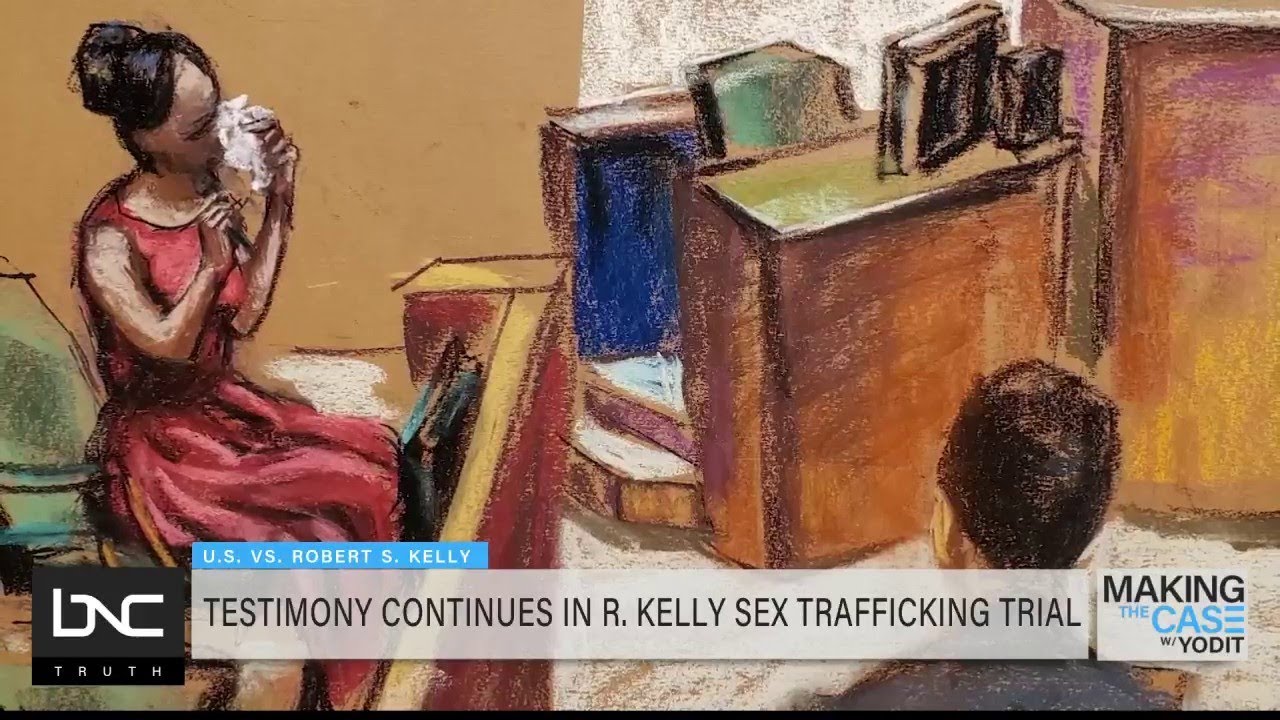 Another accuser named “Angela,” described the shame she felt over her sexual relationship with Kelly as she says he described as, “paying her dues.” She testified at some point between 1992 and 1993, she walked in on Kelly giving late singer Aaliyah, who wasn’t 13 years old at the time, oral sex on a couch.

BNC legal contributor Paul Henderson joins Tewolde on “Making the Case” to give his daily analysis of the trial.