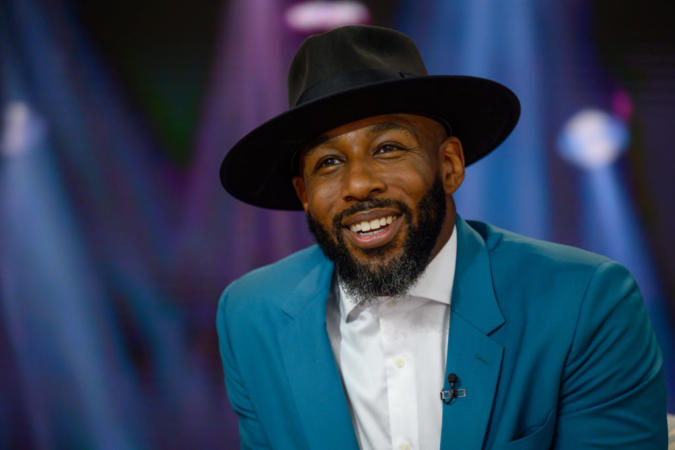 Stephen “tWitch” Boss, the beloved DJ who entertained viewers on Ellen Degeneres’ talk show for eight years, died Tuesday. According to TMZ, police said Stephen’s wife, Allison Holker, rushed to an LAPD station on Tuesday when she realized that her husband was missing.

Police said Holker was frantic because Stephen had left home without his car, which is out of character for him. Shortly after Holker spoke with police, officers received a call about a shooting at a Los Angeles hotel. That’s when the grieving wife learned that her husband died from an apparent self-inflicted gunshot wound at age 40.

Journalist William Rhoden on the Dehumanization of Black Athletes
Reminder: You Don’t Have To Watch The Brutal Video Showing Tyre Nichols’ Beating That Led To His Death
Phi Beta Sigma’s Ran Carthon Named General Manager of The Tennessee Titans
3 Memphis Fire Dept. Workers Terminated After Failing To Render Proper Aid To Tyre Nichols
Who Was Tyre Nichols? Man Beaten To Death By Memphis Police Was A Skateboarder, Father And ‘Beautiful Soul’