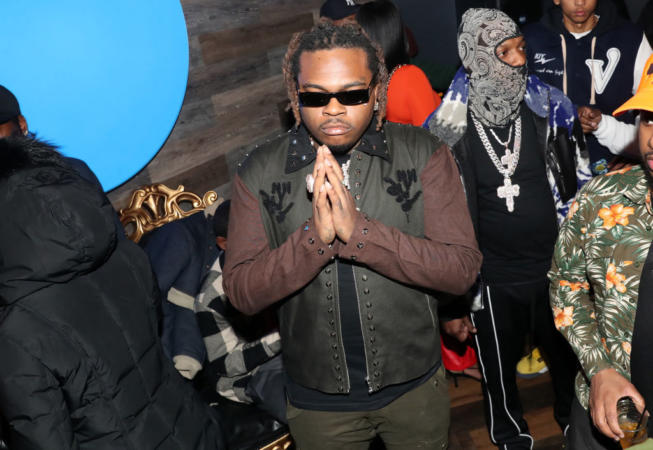 Gunna has pled guilty to a racketeering conspiracy charge and will be released from jail as a part of the deal.

The rapper was a part of a massive gang indictment that he and several others, including Young Thug, were named in, along with and many others allegedly associated with the Young Slime Life criminal street gang, WSB-TV reports.