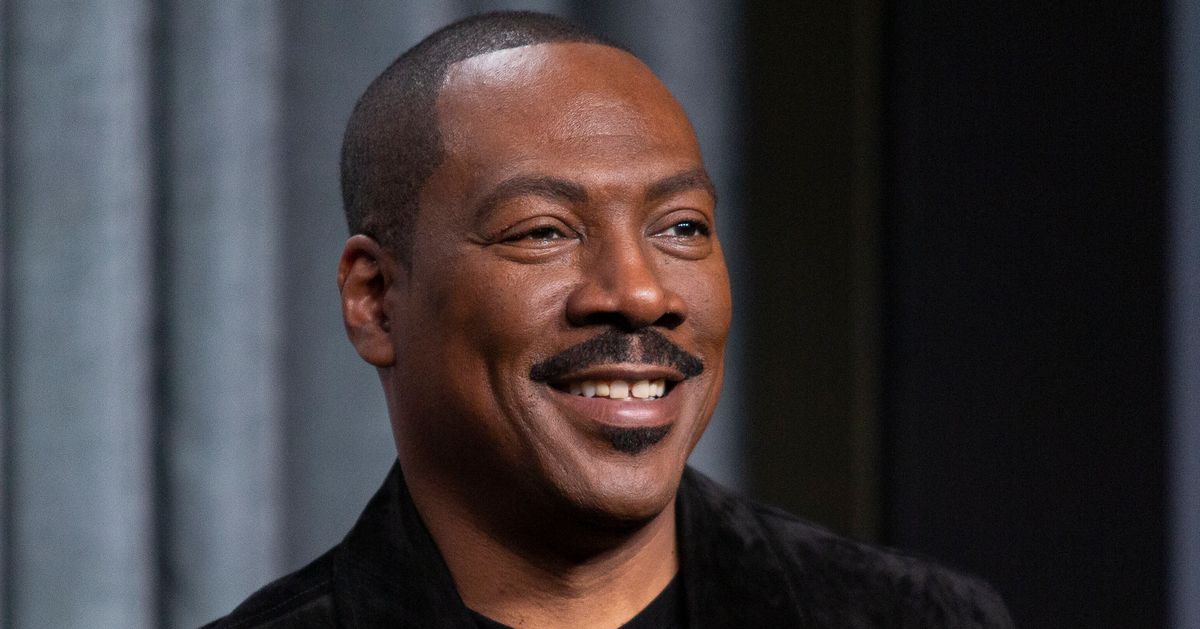 The honorary award for the comedian and actor adds to a broadcast that’s taking shape after two years of scandal and backlash tarnished the Globes. After taking the previous Globes off the air, NBC will telecast the ceremony Tuesday, Jan. 10, with comedian Jerrod Carmichael hosting.

On a one-year deal with NBC, the Globes are attempting to make a comeback after a Los Angeles Times investigation in early 2021 found that the press association then had no Black members and enumerated a long history of ethical indiscretions. Many stars and studios said they would boycott the show, and NBC canceled the 2022 broadcast.

The films “The Banshees of Inisherin” and “Everything Everywhere All at Once” led in nominations to the Globes announced Monday. “Abbott Elementary” topped TV nominees.

Murphy has been nominated for a Globe six times before, winning once, for his performance in 2006′s “Dreamgirls.” His most recent nomination was for best actor in a comedy or musical for 2019′s “Dolemite is My Name.” Previous honorees for the Cecil B. DeMille Award include Tom Hanks, Oprah Winfrey and Meryl Streep.

With ‘Abbott Elementary,’ Tyler James Williams Wants Black Men To Have Permission To Be

Opinion: What Congress Could Learn From An Obscure 30-Year-Old Eddie Murphy Movie