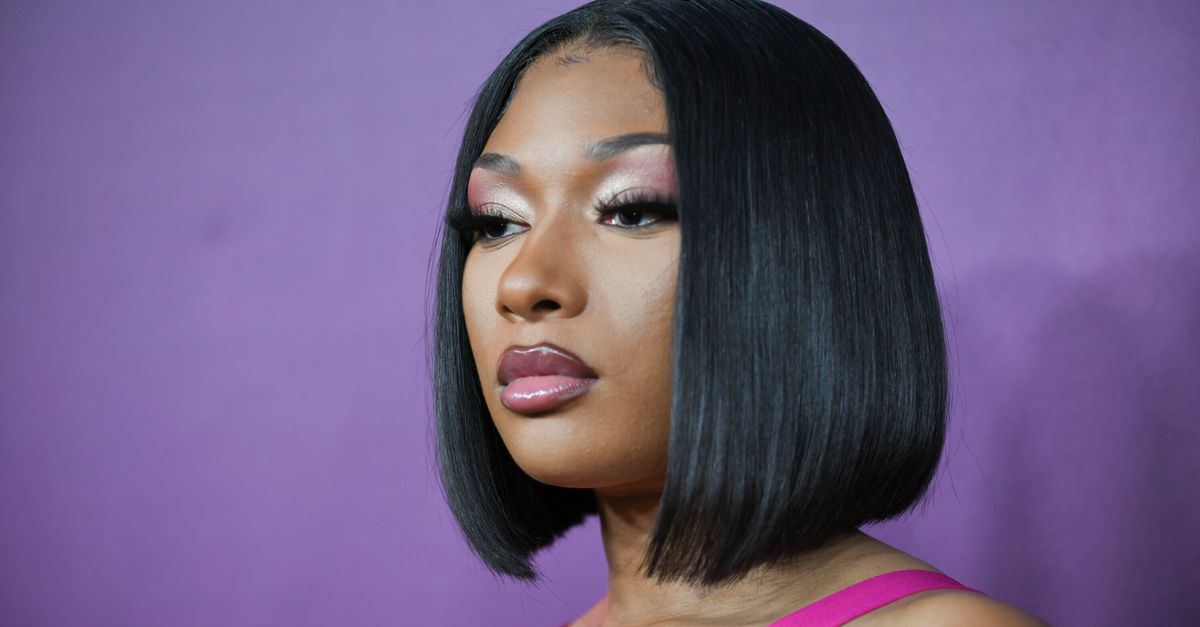 Megan Thee Stallion took the stand Tuesday in a Los Angeles, California, courtroom to testify against Tory Lanez, who’s charged with shooting her after a party in 2020.

“I’m in shock. I’m scared. I hear the gun going off, and I can’t believe he’s shooting at me,” the Grammy award winner recounted of the incident Tuesday, according to reporters in the courtroom.

Megan testified that she and the Canadian rapper, 30, were driving away from a party at reality star Kylie Jenner’s house in July 2020, along with a bodyguard and a friend, when Lanez became upset that Megan asked him to leave the party. He also revealed to others in the car that he and Megan had an occasional sexual relationship, causing the argument to spiral, she said. She then got out of the car, and Lanez fired five shots that wounded her feet, she testified.

Lanez ― who’s been charged with assault with a firearm, illegal possession of a firearm and negligent discharge of a gun ― has pleaded not guilty. In several songs he’s since released, he says Megan and her team attempted to “frame” him. His trial began Monday and is expected to run through early next week. If convicted, he could face nearly 23 years behind bars.

Megan spoke through tears Tuesday as she described the effect that the whole ordeal ― from the alleged shooting to anger at her from Lanez’s fans ― has had on her.

“I can’t even be happy. I wish he would have shot and killed me if I knew I had to go through this torture,” she said.

Rapper Drake was among those who appeared to publicly doubt Megan’s accusations, rapping in a recently released song: “This bitch lie ’bout getting shots, but she still a stallion.”

Megan also accused Lanez of offering her and her friend in the car, Kelsey Harris, $1 million if they didn’t report the incident to the police, who stopped the group on Hollywood Boulevard minutes later.

Megan explained during her testimony Tuesday that she didn’t report the shooting to officers because she didn’t feel safe doing so.

“At the time, we are at the height of police brutality,” she said, alluding to the police murder of George Floyd in May 2020 and other similar racially motivated deaths.

Instead, she spoke out with her allegations in an Instagram video weeks later, which led to Los Angeles County prosecutors charging Lanez in October.

Harris, Megan’s friend in the car, is also expected to testify and corroborate a text message she sent around the time of the incident saying, “Tory shot Meg,” The Los Angeles Times reported.

It’s not yet known whether Lanez will take the stand.

Oregon Jury Awards $1M To Woman Told, ‘I Don’t Serve Black People’ At Gas Station
Did SZA Just Tease A Miley Cyrus Collaboration As She Congratulates Singer For Landing No. 1 With ‘Flowers’?
Sundance Goes Hard For Celebrity Documentaries This Year — With Mixed Results
Dior Honors Josephine Baker And Uses Her Image As A Backdrop During Recent Fashion Show
Celebrate Black History Month With New Shows and More on Hulu