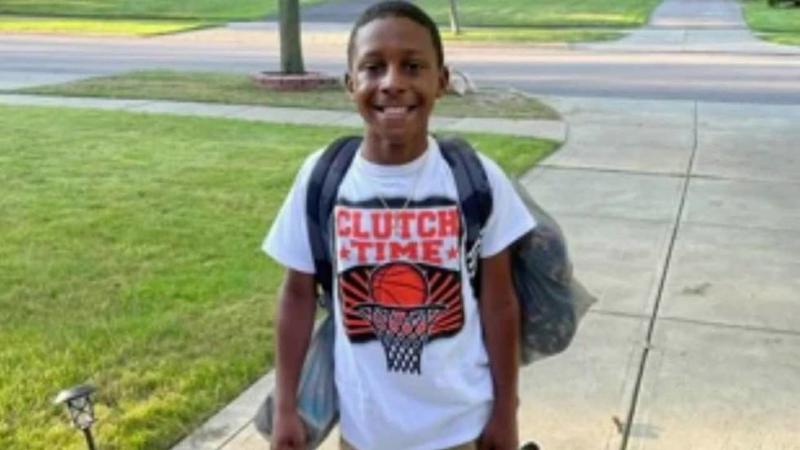 An Ohio mother is grieving the loss of her 12-year-old son who died after participating in the viral TikTok “blackout challenge.” Blavity previously reported on the challenge where participants try to make themselves pass out by holding their breath or choking themselves. This results in them cutting off their air supply.

According to Cleveland.com, Tristan Casson’s mother, Talor Davis, called Richmond Heights police before 9:30 pm. She said that her other sons found their brother non-responsive in his bedroom and then FaceTimed her. Davis states she was less than five minutes from home.

Paramedics were called and rushed Casson to Hillcrest Hospital. He was pronounced dead after the inability to resuscitate him.

The police chief of Richmond Heights, Thomas Wetzel, and Mayor Kim Thomas, expressed their condolences to the family. Chief Wetzel stated an official investigation into the young boy’s death is underway. However, The News-Herald states the cause of death is believed to be suspected to be death by suicide due to asphyxiation.

Sammie Speaks On Murder Charges Against His Mother
Chef Way Resigns From DA’s Office Position After Controversial Tweets About Black Women Resurface: ‘I Was A Bully’
Futurism
Hollywood Often Stereotypes Sex Workers. Two New Films Portray Them In Their Own Words.
LeBron James Believes Son Bronny Can Play At Any College Of His Choice: ‘He’s Good Enough’