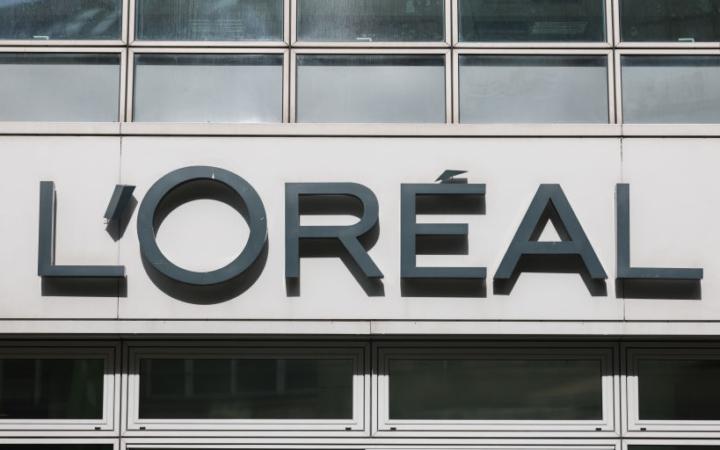 L’Oreal is in hot water after experiencing a filed lawsuit over the adverse health effects of hair relaxers.

Jenny Mitchell of Missouri filed the lawsuit after receiving a uterine cancer diagnosis at the young age of 28. Mitchell, now 31,  mentioned beauty retailer, L’Oreal, along with four other companies as the culprit of her illness. Though she was diagnosed in 2018, she is making it a point to share her story and hold the mega-company responsible for their role in distributing these products. Products that have been found to be dangerous towards users in recent years. The chemicals that are used in hair relaxers such as phthalates and lye (sodium hydroxide) are the primary components in these negative effects.

Hair relaxers and texturizers initially became popular in the 1990’s. When it became trendy in the media to have straighter hair or a looser curl pattern in comparison to tighter curls and coils. It has become a normality for African American women to alter their appearance, and specifically their hair to be accepted within societal norms. According to CNN Health, Mitchell was initially introduced to using the product in third grade at the age of 8 years old.

Popular brands like Just For Me and Kids Originals by Africa’s Best were specifically marketed towards younger girls. It was in hopes of providing parents with more manageability when it came to styling their child’s hair. For many, this started a cycle of continuing to use the products into adulthood. And now it has resulted in years of damage. In cases like these, and so many like Jenny’s, it’s safe to say that a closer look should be taken into the products we are using on our bodies unknowingly.

The American Academy of Dermatology has even advised to use hair relaxers with a side of caution. You should be cared for properly through a professional hair stylist. Uterine cancer has been increasingly common among Black women who used hair relaxers or texturizers in recent studies from the National Institutes of Health tallying an estimated 66,000 new cases just in 2022 alone.

Two additional filings have been made against L’Oreal for their specific health impact as a direct result from using their products in the states of California and New York.

Sherdell Baker is a senior journalism major student at Hampton University. She seeks to bring the quintessential views of contemporary college culture to the masses. Check out more from her here.