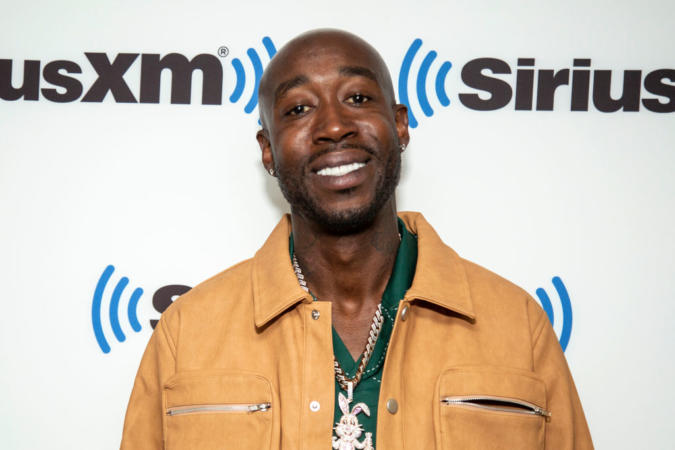 Freddie Gibbs revealed his six degrees of separation from Micheal Jackson is much closer than most. On a recent episode of “All The Smoke” podcast, the rapper shared that his father and the King of Pop were talent show rivals as kids.

Gibbs told hosts Matt Barnes and Stephen Jackson that Jackson took no prisoners on the stage.

“Yeah, Michael Jackson used to beat my daddy’s a** in the talent shows,” said Gibbs.