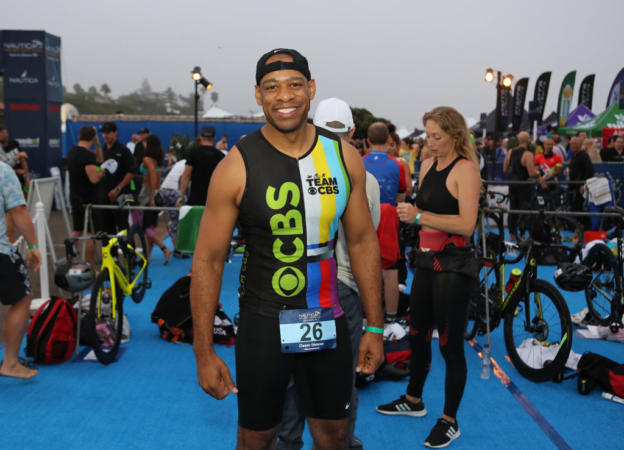 In the wake of Amy Robach and T.J. Holmes’ temporary dismissal after news of their alleged affair got out, GMA3 has brought on DeMarco Morgan to fill in while Holmes is gone.

It’s been a revolving door of anchors on GMA3 recently. Stephanie Ramos and Gio Benitez were initially set to replace Holmes and Robach, but that all changed last Friday when Ramos was joined by Morgan and Dr. Jennifer Ashton behind the desk.

The internet took quite the interest in Morgan after his debut and many wanted to know more about hte 44-year-old.

Read on for 5 facts about the ABC News personality:

Life Outside Of The Classroom At Wilbur Wright College
Phi Beta Sigma’s Ran Carthon Named General Manager of The Tennessee Titans
3 Memphis Fire Dept. Workers Terminated After Failing To Render Proper Aid To Tyre Nichols
When The Criminal Legal System Doesn’t Believe ‘Imperfect Victims’
Inside The Online Community Where Home-Schoolers Learn How To Turn Their Kids Into ‘Wonderful Nazis’