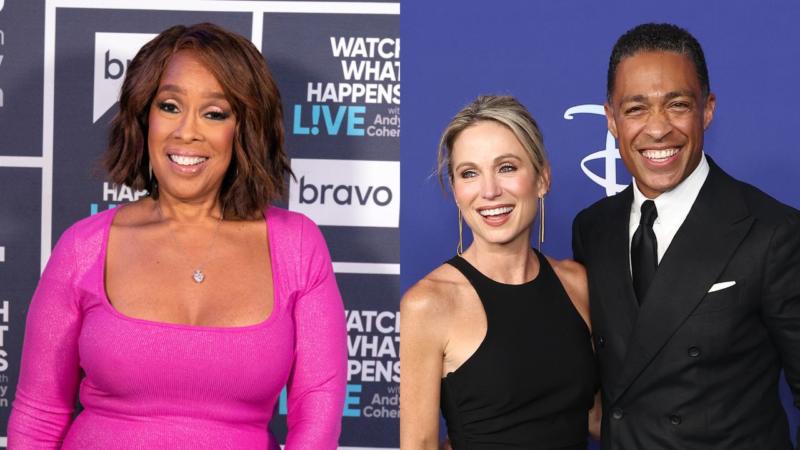 CBS Mornings co-host Gayle King is giving her two cents about the drama involving Amy Robach and T.J. Holmes at ABC. Sitting down for an interview on Watch What Happens Live with Andy Cohen, King first said she was hoping to avoid answering questions about the alleged affair between the GMA3 hosts.

“Gosh, of all the questions I was hoping you would not talk about,” King said.

Sammie Speaks On Murder Charges Against His Mother
Deion Sanders’ Daughter Apologizes For Comments About ‘Murders’ On Jackson State Campus
Chef Way Resigns From DA’s Office Position After Controversial Tweets About Black Women Resurface: ‘I Was A Bully’
This Is What Having An Incarcerated Mother Can Rob You Of
‘The Bachelor’ Contestant Greer Blitzer Apologizes For Resurfaced Tweets Defending Blackface