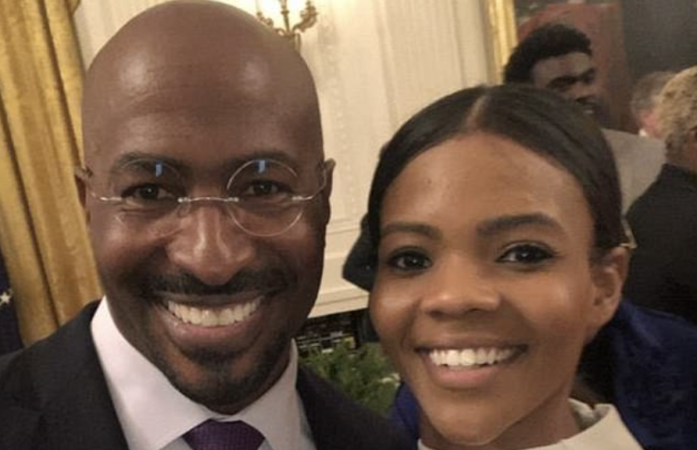 Van Jones issued an apology on behalf of the Black community when he spoke about antisemitic views during his speech at the UJA-Federation of New York Wall Street Dinner on Tuesday. The CNN commentator specifically addressed the comments of Kanye West, who recently went on Alex Jones’ show and said “I like Hitler.”