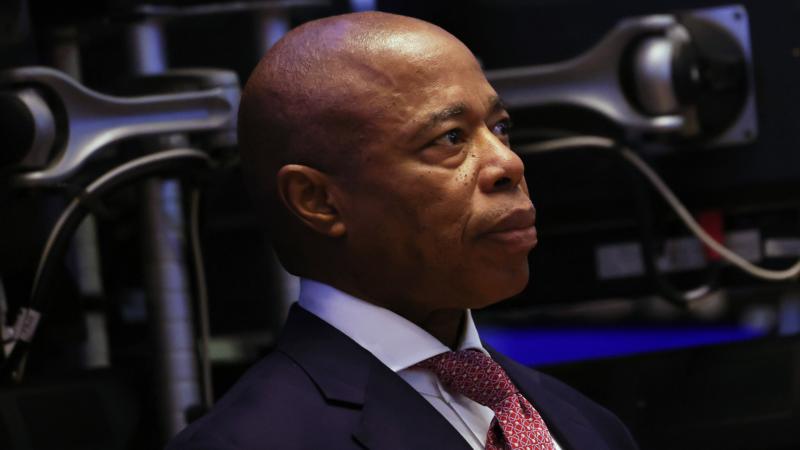 It’s no secret that New York City has rat issues. You will most likely be greeted by one on the street or at any subway stop. Most city residents have learned how to deal with it, doing their best to keep the rodents out of their homes. However, some people go to extremes.

In 2019, New York City Mayor Eric Adams held a press conference where he demonstrated a device that would drown rats in poison. Daily News covered the public slaughter of over 90 rats when he drowned the cheese eaters in a tub of poisonous liquid. Adams held the diabolical demonstration to hopefully urge the city to follow suit in handling the rodent issues.

“Not only am I the borough president, I’m the pied piper,” Adams said during the presentation. At the time, he was the Brooklyn Borough President.

“This rat infestation problem is something that is becoming too pervasive,” Adams stated, attempting to prove his point by using statistics that showed Brooklyn residents made almost 6,500 complaints in one year.

Back then, Adams’ solution was a box that would draw rats to it using the smell of food. Adams claimed it was the “latest in rat-fighting technology.” Once trapped in, the vermin would be drowned in a formaldehyde-like solution and discarded with a spatula.