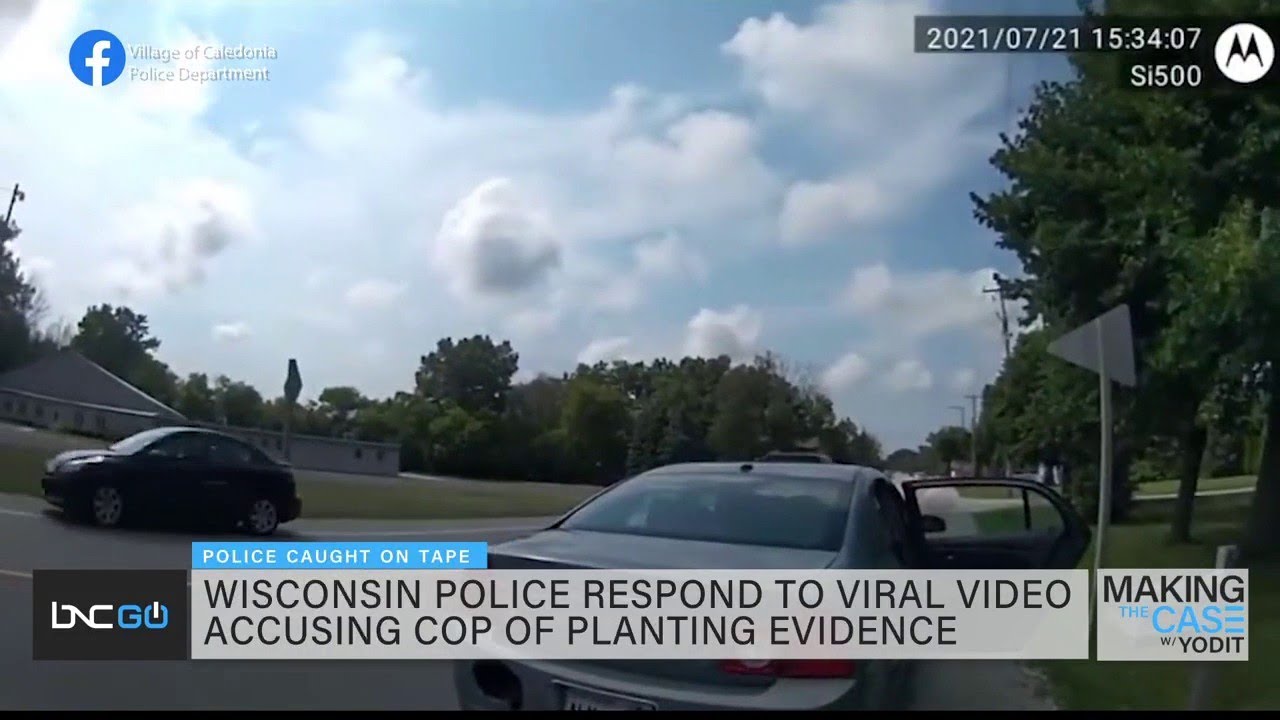 There was another police incident during a traffic stop that took place in Caledonia, Wisconsin. In a video that went viral over the weekend, a police officer named Christopher Botsch was shown to have thrown a plastic baggie in the back seat of the car driven by a Black man known as GlockBoy Savoo on Facebook, and put on gloves, as if he was going to search the vehicle.

It drew a lot of outrage on social media, which led to the Caledonia Police Department issuing a statement and releasing footage of the officer’s body camera in question.

BNC’s Dray Clark has the latest.