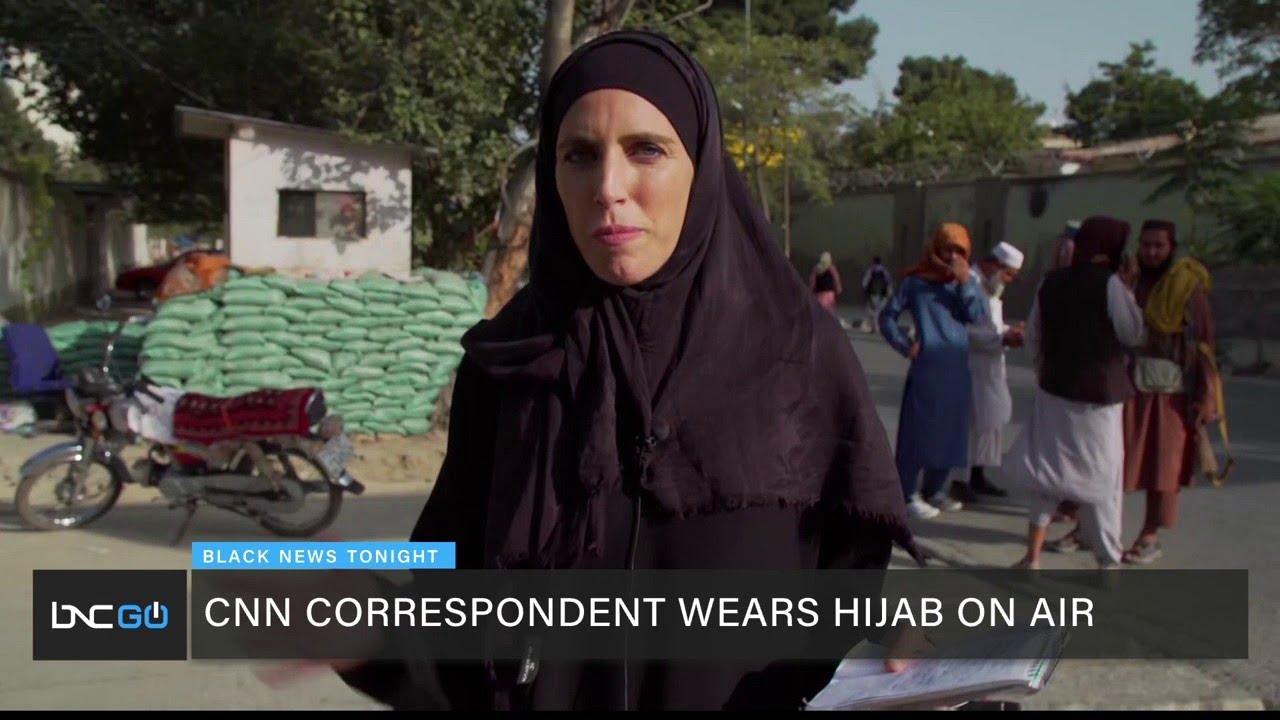 Some have applauded her bravery and her work, while others have criticized Ward for wearing a hijab and full-body covering after the Taliban’s takeover. BNC host Marc Lamont Hill discusses the story on “Black News Tonight.” While some wonder if the wardrobe change was sparked by Taliban control, others think it is for dramatization. Hill says this story isn’t about Ward, but instead how the hijab is used as a political tool to demonize Islam and justify American imperialism. “There has been a consistent narrative from the West, particularly [in] these United States since 9/11, to suggest that the reason we’re invading countries, the reason we’re plundering, the reason we’re bombing, the reason we’re exploiting is to save the women,” he says.

‘The View’ Fans Want Rachel Lindsay As A Permanent Co-Host: ‘She Brings A Freshness To The Table’
Footage From Beyoncé’s Private Dubai Performance Hit The Internet, And Fans Can’t Get Enough
Rep. Sheila Jackson Lee Introduces New Law To Prosecute White Supremacists: Here’s What It Would Mean
Octavia Spencer Says She Experienced More Racism In Los Angeles Than In The Deep South
Deion Sanders’ Daughter Apologizes For Comments About ‘Murders’ On Jackson State Campus