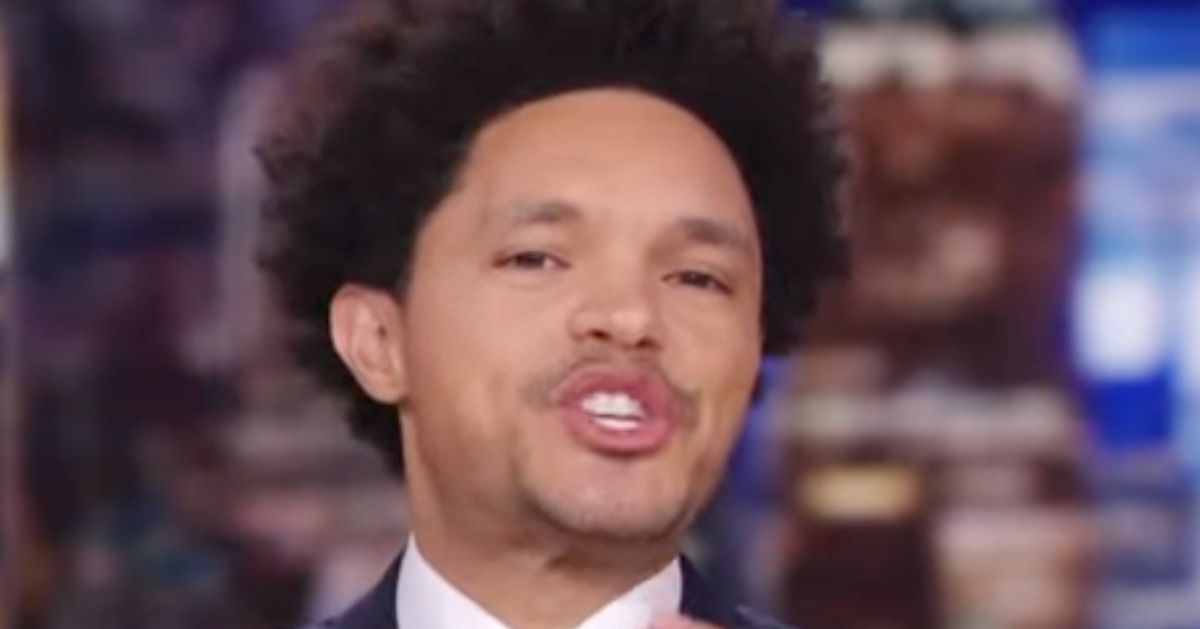 Trevor Noah pinpointed one way Lady Susan Hussey, a longtime aide to the late Queen Elizabeth II, could have avoided sounding racist following remarks she reportedly made to the head of a British Black charity this week.

Noah addressed the controversy involving Hussey, Prince William’s godmother, who reportedly resigned from her aide role after Ngozi Fulani, founder of Sistah Space, claimed “Lady SH” repeatedly asked her where she “really” came from during a Buckingham Palace reception on Tuesday.

“The Daily Show” host, who used part of his show to highlight how the controversy took place in the same week as Prince William and Kate Middleton’s visit to Boston, joked with his audience that there’s only “one socially acceptable way to find out someone’s heritage.”

“You swab their DNA while they’re asleep. It’s the polite thing to do,” Noah quipped.

Noah later remarked that the remarks go against a lesson in “Avoidable Racism 101” class.

“It is just never say the word ‘from,’” Noah said.

″‘Where are you really from?’ ‘Go back to where you came from,’ ‘You see this clip from Tucker Carlson?’”

You can watch more of Noah’s comments on the royals below.