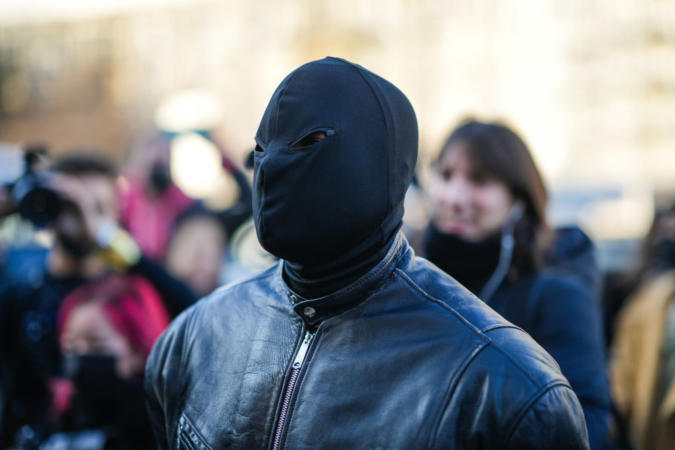 It appears the artist formerly known as Kanye West has officially gone off the deep end. During a recent sit-down interview with right-winger Alex Jones, the rapper couldn’t stop gushing over the Nazis. In fact, he spent quite a bit of time proclaiming his fandom for Hitler, in particular.

On Dec. 1, donning a mask that fully covered his face, West appeared on Infowars alongside his pal Nick Fuentes, a white nationalist and Holocaust denier.

“You’re not Hitler, you’re not a Nazi, so you don’t deserve to be demonized,” Jones said to West during the show.