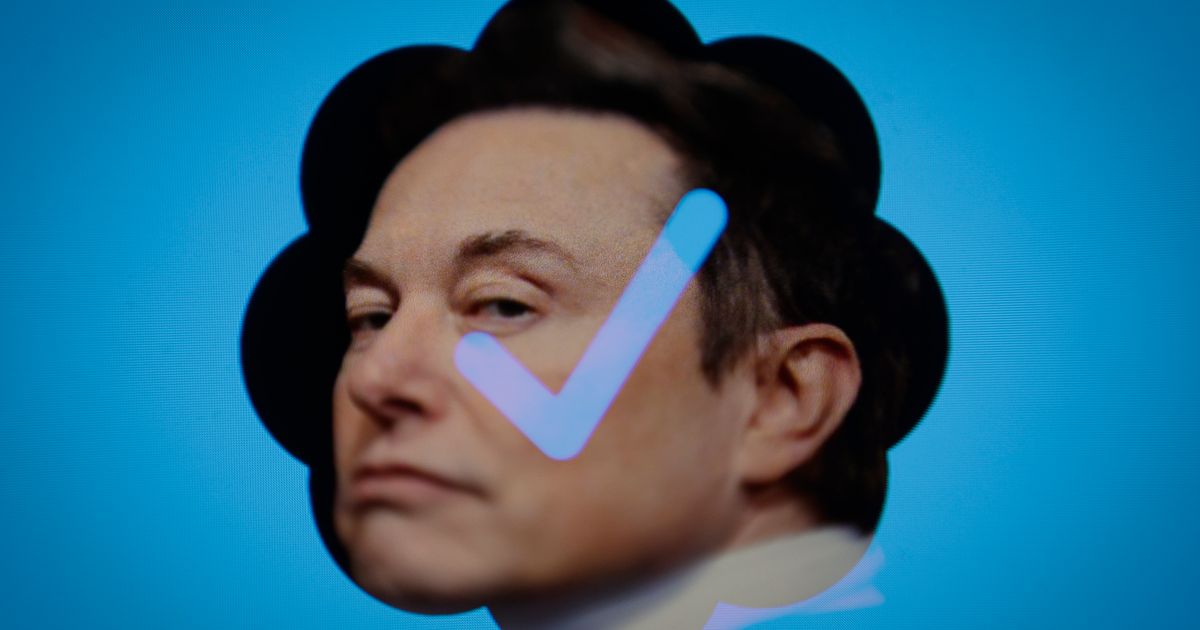 Researchers have found that the increase in hate speech on Twitter under new owner Elon Musk has never been bigger on the social media platform.

The ugly and threatening talk has soared as Musk has allowed extremists back on Twitter while slashing content moderation and supervision.

Before Musk bought the company, slurs against Black Americans showed up on Twitter an average of 1,282 times a day. After it was purchased by Musk, the slurs jumped to triple that figure, or 3,876 times a day, according to a study released Friday by the London-based Center for Countering Digital Hate, the Anti-Defamation League and other groups that monitor online platforms.

Slurs against gay men appeared on Twitter 2,506 times a day on average before Musk took over. Afterward, they jumped to 3,964 times a day, according to the data, The New York Times reported.

Antisemitic posts soared more than 61% in the two weeks after Musk acquired the site, researchers found. There was not only an increase in content attacking Jews and Judaism on Twitter but a marked decrease in the moderation of antisemitic posts, the ADL noted.

Musk last month allowed tweets back on Twitter by Ye, the rapper formerly known as Kanye West, whose account had been restricted in October over antisemitic messages. Musk locked Ye’s account again Thursday after he posted an image of a swastika intertwined with a Star of David.

It was unclear if the antisemitic rapper’s exile is permanent, even after he announced on Alex Jones’ podcast Thursday that he “likes Hitler” and “loves Nazis.”

Musk on Thursday night allowed possibly the most notorious neo-Nazi in America back on Twitter after being blocked for nearly a decade. Andrew Anglin was the founder of the The Daily Stormer, an influential neo-Nazi website named for a Nazi propaganda paper. His antisemitic conspiracy theories and racist hate speech have been deemed so dangerous that courts have ordered him to pay millions of dollars to his victims.

Anglin — who said in 2018 that he “hates women” and believes they “deserve to be beaten, raped and locked in cages” — promised in a statement to abide by all of Twitter’s rules, even though it’s not quite clear what they are.

Researchers find the dramatic changes on Twitter alarming as they enable and embolden extremists to act out their hate.

“Elon Musk sent up the Bat Signal to every kind of racist, misogynist and homophobe that Twitter was open for business,” Imran Ahmed, founder and CEO of the Center for Countering Digital Hate, told the Times. “They have reacted accordingly.”

A “safe space for hate is a hostile environment to most decent folks,” he added. “Who would want to sit in a cafe or pub where crazies are screaming expletives and bigotry, let alone have the chutzpah to claim that it was democratically-essential debate?”

Musk has insisted that hate speech is down from its spike when he took over but has not provided any data to support that statement. He responded on Twitter that the new research findings were “utterly false” but again failed to provide hard numbers.

Ahmed said Musk was “misleading users and advertisers,” and he called on advertisers to “stop their marketing dollars enabling the spread of deadly hate.”

NEW: Elon Musk has just restored the Twitter account of Andrew Anglin, the neo-Nazi who founded the infamous website Stormfront and said women should be “raped and locked in cages.”

Good luck getting back those advertisers, Elon.