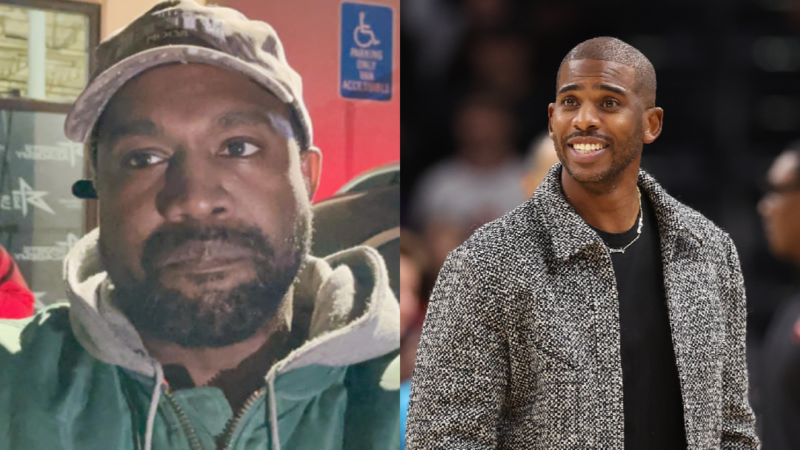 Kanye West continues to find news ways to spark controversy. The 45-year-old rapper had another bizarre day on Thursday when he started the day by showing his admiration of Adolf Hitler, and ended it by outing an NBA star for allegedly cheating with Kim Kardashian.

As Blavity previously reported, West sat down with white nationalist Nick Fuentes on Thursday’s Infowars show hosted by conspiracy theoristAlex Jones and stood up for Hitler and the Nazis.

“They did good things too, we are gonna stop dissing the Nazis,” he said while covering his face with a black ski mask during the interview.

As the show went to commercial break, Kanye doubled down on his bizarre take.

What Is The Purpose Of Smart Contracts & How Can You Benefit From Them? | MetaMoney
‘Till’ Director Calls Out Hollywood’s ‘Unabashed Misogyny Towards Black Women’
Michael Eric Dyson Weighs In On #BrittneyGriner Case In Russia
Testimony in R. Kelly Trial Set to Resume Thursday
Black wealth and the power of the Black dollar | ‘Maconomics’ All You