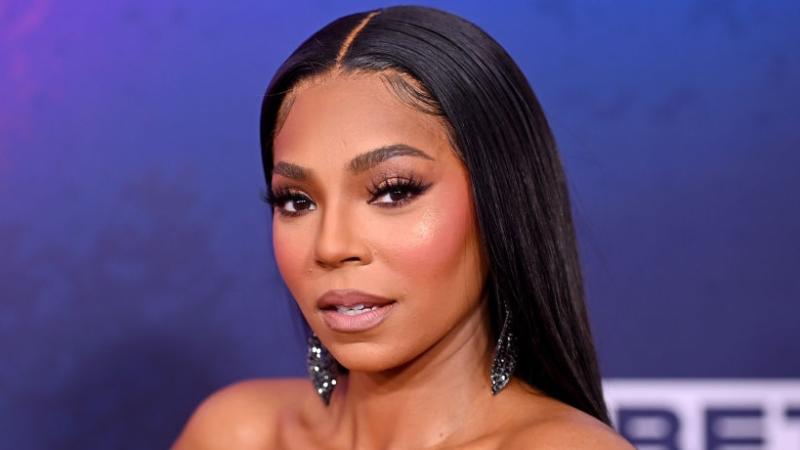 Lately, Ashanti has been an open book about her experiences in the music industry. It appears that when she wasn’t dodging advances from her former boss, Irv Gotti, or being romantically tied to every male friend, she was being sexually harassed by music producers who threatened to hold her music for ransom in exchange for explicit acts.

The singer/songwriter visited The Breakfast Club and recalled a sketchy situation where an unnamed producer requested that she take a shower with him in exchange for the music they worked on together. Ashanti claims she and the producer were initially working together for free. The pro bono terms were because she was “the homie,” but when the time came for the music to come out, the producer quickly switched his tune.

At the 15-minute mark of the interview, she divulged the details of what she refers to as a “crazy situation.”

“We did two records together, and he was like, ‘Okay, I’m not gonna charge you. You’re my homie.’ And when it came time to do my album, he was like, ‘Well, let’s take a shower together,’” Ashanti shared.

Still careful not to reveal the producer’s name, she continued.

“And I thought he was joking! And then he’s like, ‘Nah, I’m dead serious. You know, let’s go out and let’s take a shower together, and I’ll give you the records. If not, I need 40 racks per record.’”