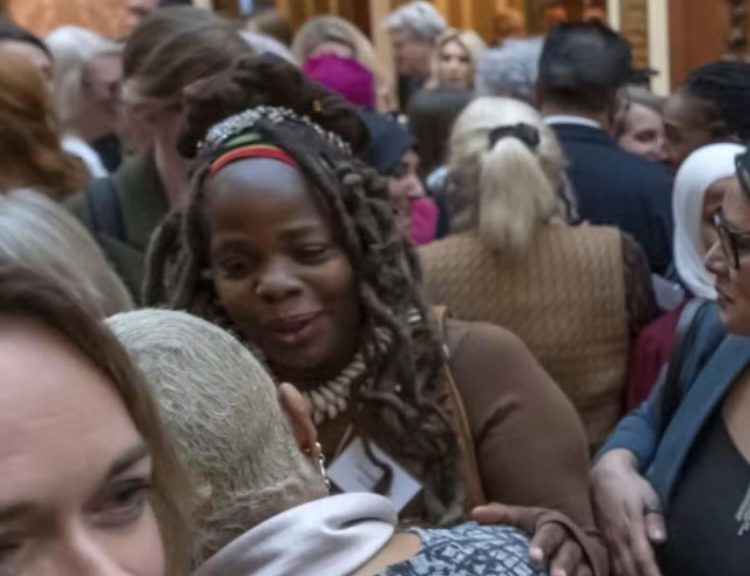 A royal aide has resigned after asking “unacceptable and deeply regrettable” questions about the background of a black domestic abuse campaigner.

Ngozi Fulani, 61, who is British, was attending a reception hosted by the Queen yesterday at the palace to mark the UN’s 16 days of activism against gender-based violence. The aide is understood to be Lady Susan Hussey, 83, who had been lady-in-waiting to Queen Elizabeth II and was made lady of the household by King Charles. She is also the Prince of Wales’s godmother.

Fulani, who was attending the event on behalf of the charity Sistah Space, said that Hussey had approached her, moved her hair to read her name badge, and begun questioning her about “which part of Africa” she had come from.

When she replied that she was from Hackney, she said Hussey had responded by saying: “No but where do you really come from? Where do your people come from? When did you first come here?”

Writing on Twitter, Fulani said she replied: “Lady! I am a British national, my parents came here in the 50s”, to which the aide is alleged to have said: “I knew we’d get there in the end. You’re Caribbean.” 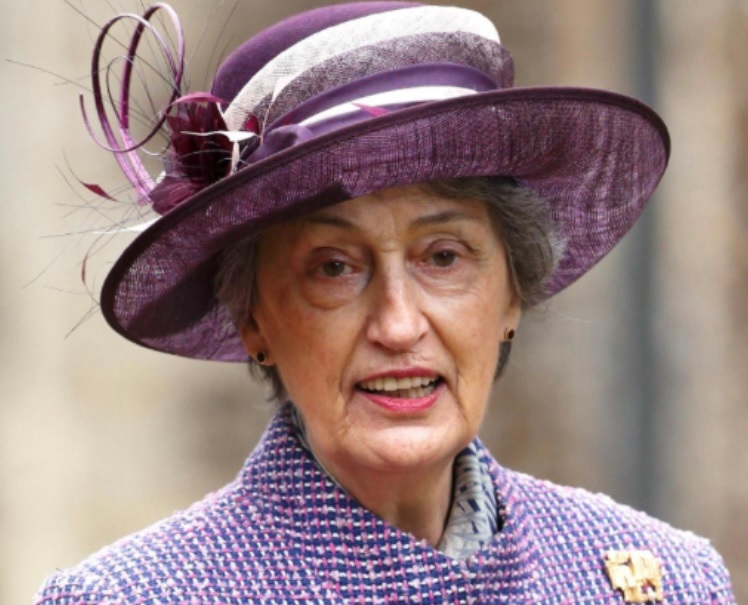 The exchange ended with Fulani saying: “No lady, I am of African heritage, Caribbean descent and British nationality.”

A Buckingham Palace spokesperson acknowledged that “unacceptable and deeply regrettable comments” had been made. “We have reached out to Ngozi Fulani on this matter, and are inviting her to discuss all elements of her experience in person if she wishes,” the spokesperson said. “In the meantime, the individual concerned would like to express her profound apologies for the hurt caused and has stepped aside from her honorary role with immediate effect. All members of the household are being reminded of the diversity and inclusivity policies which they are required to uphold at all times.”

Fulani said that following the incident the rest of the reception was a “blur” for her. She said: “There was nobody to report it to. I couldn’t report it to the Queen Consort, plus it was such a shock to me and the other two women, that we were stunned to temporary silence.

“I just stood at the edge of the room, smiled and engaged briefly with who spoke to me until I could leave. My children and grandchildren were proud though, in my parents’ time black people were only allowed into those spaces to serve. Kind of glad my folks were not around to witness this violation.

“I let my guard down. Never again. It was such a struggle to stay in a space that you were violated in. I think it is essential to acknowledge that trauma has occurred and being invited and then insulted has caused much damage.”