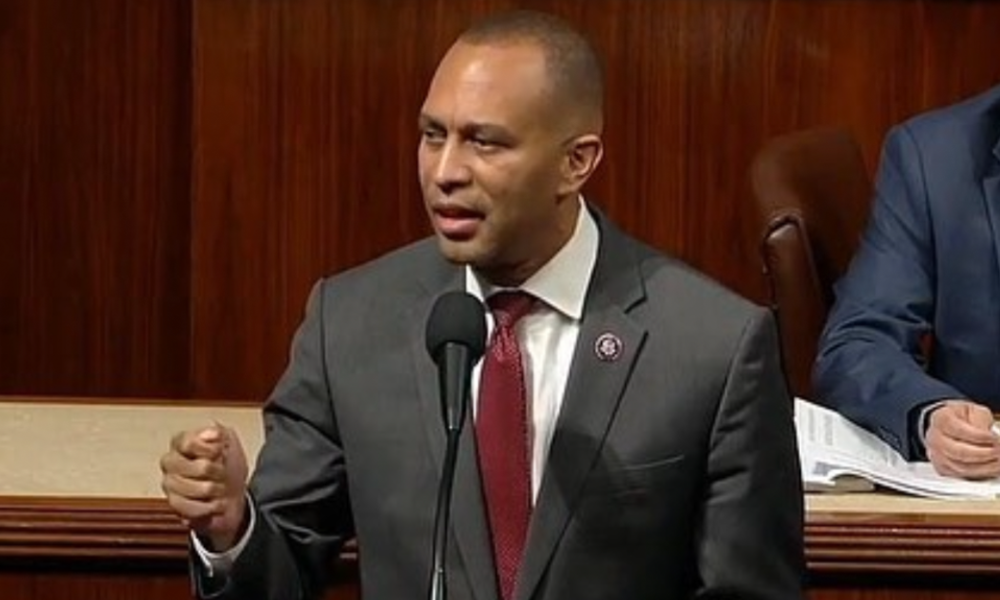 Kappa Alpha Psi’s very own Hakeem Jeffries just made history after being elected the House Minority Leader and the first Black person to ever lead a party in Congress.

Nancy Pelosi, the first female speaker of the House, will pass the torch to Rep. Hakeem Jeffries, D-N.Y., who ran unopposed for minority leader and will make history as the first Black lawmaker to lead a political party’s caucus in either chamber.

“Today, with immense pride, I stood in front of the House Democratic Caucus as a candidate for Democratic Leader, and I am eternally grateful for the trust my colleagues placed in me with their votes,” Jeffries said in a statement.

“This is a moment of transition,” NBC News says Jeffries told a small group of reporters in the Capitol on Tuesday night. “We stand on the shoulders of giants, but are also looking forward to being able to do what’s necessary at this moment to advance the issues.”