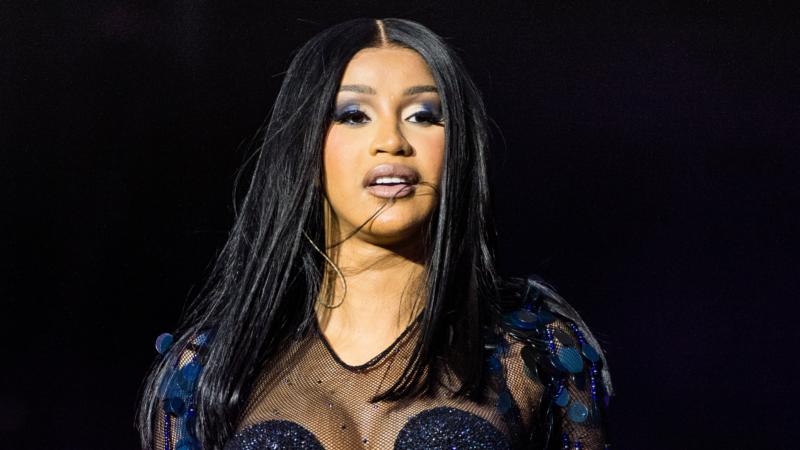 Cardi B is responding to people who are criticizing her for taking too long to drop a new album. The back-and-forth started after a TikTok user called out people for giving Cardi a pass while bashing Saweetie.

Speaking in defense of Saweetie, who recently faced criticism for allegedly selling less than 2000 copies of The Single Life album in the first week according to XXL Mag, the TikTok user said people should focus more on calling out artists such as Cardi.

“This girl hasn’t released a album since 2018,” the TikTok user said about Cardi. “Invasion of Privacy came out in 2018. She’s scared to release, but y’all ain’t said nothing. At least these other girls out here releasing something whether it sell or not.”

i’m crying he got their tea so bad 😂 pic.twitter.com/f4m2z4vke8

Oregon Jury Awards $1M To Woman Told, ‘I Don’t Serve Black People’ At Gas Station
This Is What Having An Incarcerated Mother Can Rob You Of
Sundance Goes Hard For Celebrity Documentaries This Year — With Mixed Results
4 Arrested In Alleged Rape Of LSU Student Who Was Later Fatally Struck By Car
Pitch Black | Bet on Black (Episode 3)