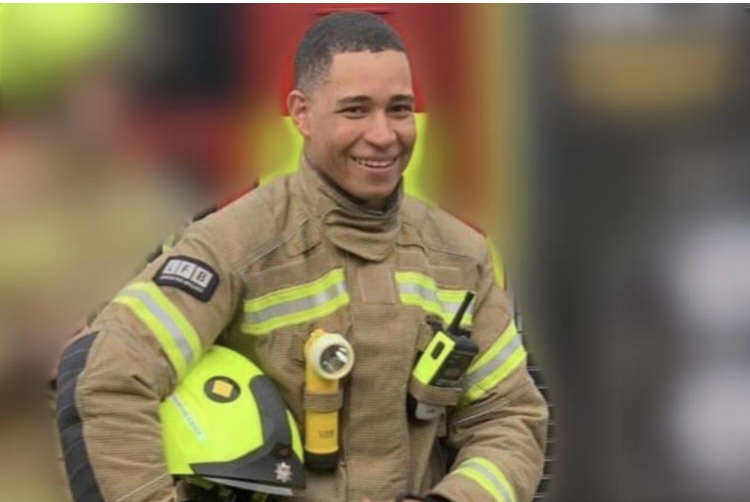 The head of the country’s biggest fire brigade says he expects to sack staff after a damning report stated that the fire service was institutionally racist and misogynistic.

Andy Roe said the findings of an independent review of the London Fire Brigade were “horrifying” and that “public confidence and trust” had been “betrayed”.

Speaking at a press conference, the commissioner of the brigade promised to take a “zero tolerance” approach. “Where we find that people have behaved appallingly, we will dismiss them,” he said.

From Monday, scores of “stomach-turning” allegations will be handed over to an independent body, and historical cases going back five years combed over again.

After we revealed the contents of the 88-page report, the lawyer who conducted the investigation of the brigade was contacted by staff from across the public sector sharing their experiences and asking for help. Stories shared as part of the review included a black firefighter discovering a noose left above his locker and women finding urine in their helmets and semen on tunics.

Nazir Afzal, a former chief prosecutor in the Rochdale grooming case, said he had received messages from women and ethnic-minority staff at the BBC, the NHS and many police forces.

Afzal was asked to carry out a review after the suicide of a black trainee firefighter, Jaden Francois-Esprit, 21. He spent months speaking to people inside the brigade and elsewhere. A high-profile BBC TV presenter was among those to get in touch, Afzal said. He called for a “national inquiry” into other public bodies and said he hopes the “floodgates” had opened.

The commissioner said that any investigations and complaint handling would be outsourced to “external experts” from Monday. A five-year case review looking at whether historic allegations were “mishandled” will also be completed.

The independent review was commissioned following the death of Francois-Esprit, a former trainee in Wembley who took his own life in August 2020. Afzal and his team conducted 250 interviews with former and current staff, as well as a dozen focus groups. More than 100 written submissions were received and surveys completed by 1,672 employees.

An inquest last year heard that Francois-Esprit believed he was being bullied due to his race, with claims that he was teased about Caribbean food he brought in for lunch. He had made 16 requests to be transferred to another station.

Delivering her conclusion in February 2021, coroner Mary Hassell however said that he had not been bullied. And tyen stated that the young firefighter did, however, have a “vivid interior life at odds with the world around him”, she told St Pancras coroner’s court, and his deteriorating mental health had gone undetected. This conclusion from the coroner provided the Fire service with more cover until the review surfaced laying bare in a way that could not excused the degree of bullying, racism and misogyny that exists with the Fire service.

If You’re ‘Infla-Dating,’ Here Are 10 Cheap Dates That Don’t Suck
Unbought and Unbossed: The Racism That Comes With The Fight For Reproductive Rights
Michael Eric Dyson Weighs In On #BrittneyGriner Case In Russia
4 Arrested In Alleged Rape Of LSU Student Who Was Later Fatally Struck By Car
Protesting Bethune-Cookman Students Demand University Leaders Resume Negotiations With Ed Reed