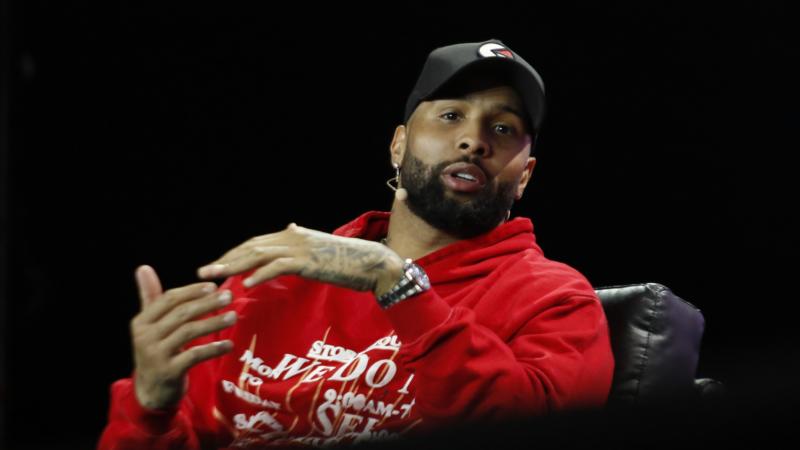 NFL star Odell Beckham Jr. was escorted off a flight Sunday morning after allegedly going in and out of consciousness. The American Airlines flight was preparing to fly from Miami to Los Angeles when attendants became concerned with Beckham’s condition before the plane’s departure, ESPN reports.

“The flight crew was concerned for a passenger [Mr. Odell Beckham], as they tried to wake him to fasten his seat belt, he appeared to be coming in and out of consciousness, prior to their departure,” the Miami-Dade Police Department said in a statement. “Fearing that Mr. Beckham was seriously ill, and that his condition would worsen through the expected five-hour flight, the attendants called for police and fire rescue. Upon the officers arrival, the flight crew asked Mr. Beckham several times to exit the aircraft, which he refused.”

From Miami-Dade Police on Odell Beckham Jr. being removed from a flight this morning: pic.twitter.com/ieD40w4wkv