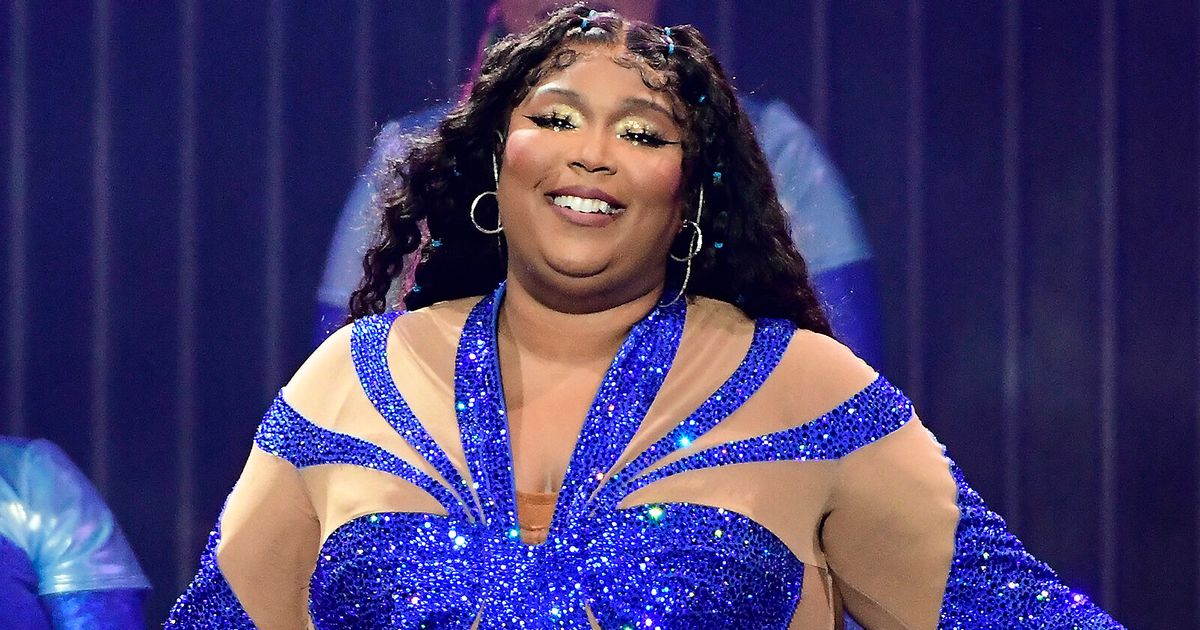 Lizzo opened up about the stigma she’s faced as a Black pop music artist and how the genre has a “racist origin” in an interview with Entertainment Weekly published on Friday.

The “Special” singer talked about how Black artists have been cut off from pop music, and the history of race music or “race records” — music made by Black artists and marketed to Black people in the early 20th century.

“Race music was their way of segregating Black artists from being mainstream, because they didn’t want their kids listening to music created by Black and brown people because they said it was demonic and yada, yada, yada,” she told the publication.

Lizzo later said she thinks it’s the “coolest thing” that rap and hip-hop are now considered mainstream and pop. She added that her style of music is somewhat reminiscent of “pop diva records” by Whitney Houston and Mariah Carey in the late ’80s and early ’90s, but with “a little bit of rap.”

“I think that people just have to get used to me,” she said. “I think anything that’s new, people are going to criticize and feel like it’s not for them.”

Lizzo has talked before about some of the criticism she has faced as a Black pop artist.

She told Vanity Fair last month that she was most bothered by criticism that she makes music for white audiences.

“I am not making music for white people. I am a Black woman, I am making music from my Black experience, for me to heal myself [from] the experience we call life,” she said. “If I can help other people, hell yeah. Because we are the most marginalized and neglected people in this country. We need self-love and self-love anthems more than anybody.”

The singer’s new documentary, “Love, Lizzo” was released on HBO Max on Nov. 24.

Lizzo Shuts Down ‘Biggest Criticism’: That She Makes Music For White Audiences

Lizzo Brings Down The House With Epic Clapback For Kanye West