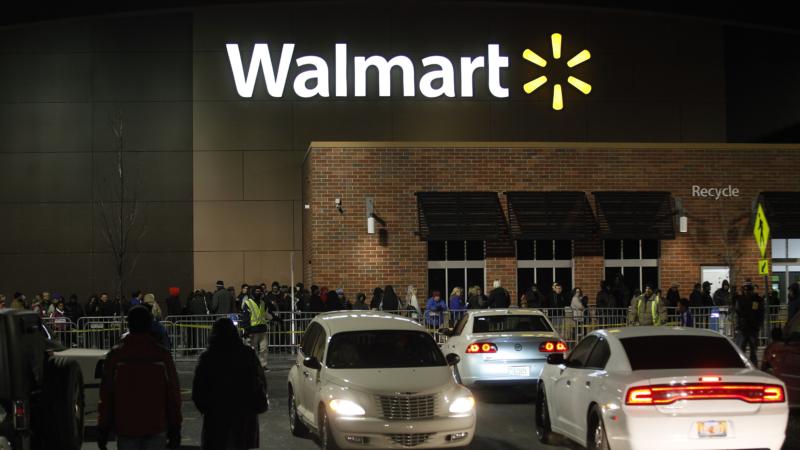 Six people are dead and several others are injured after a Walmart manager in Chesapeake, Virginia, opened fire at the store, WAVY reports. The gunman, whose identity has not been released, also died from a self-inflicted gunshot wound when the shooting unfolded within an hour of the store’s scheduled closing time on Tuesday night, police said.

White Supremacist Nick Fuentes Spills About Mar-A-Lago Dinner With Trump
How One Woman Found Out Her Friend Was A Serial Killer, And She Was Next On His Hit List
LeBron James Calls Out Glaring Double Standard In Media: ‘Why Haven’t I Got A Question About The Jerry Jones Photo?’
A Buckingham Palace Aide Resigns After She Allegedly Harassed Black Woman With Racist Questions
Jonathan ‘Hovain’ Hylton, Cherished And Influential Music Industry Leader, Has Passed Away